Car of the Year and Best Picture of Club „Klasika“ 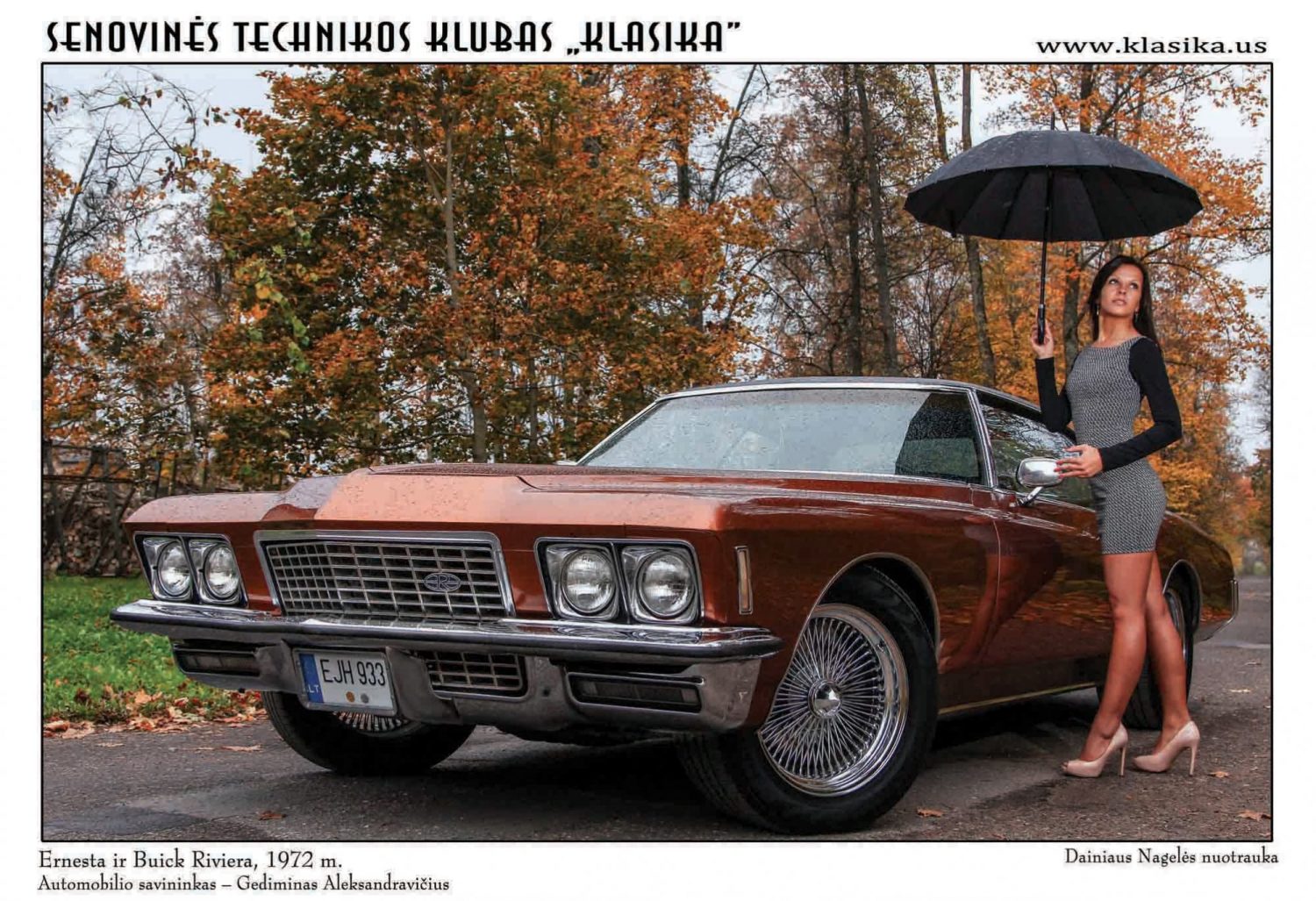 Car of the Year and Best Picture of Club „Klasika“


Before Christmas, in the quiet Christmas Eve evening, ended the contest for the most beautiful photo of club “Klasika” and Car of the Year. The “Klasika” calendar photo, which collected the biggest number of votes in the club Facebook profile, was announced as the winner and the author was awarded with a monetary prize by “Klasika” club members. At the same time, the car pictured in the photo is published as 2014 Car of the year of Antique Vehicle Club “Klasika”. So, after collecting 613 votes, an election of the most beautiful picture was won and 500 Lt prize was awarded to Dainius Nagelė photo. And Gediminas Aleksandravičius’ car Buick Riviera, taken in this photo, is announced as the club “Klasika” Car of the year! We are thanking Ernesta who granted a special charm to the competition and perhaps was a determining factor in this picture winning!
So once again, congratulations Ernesta, Dainius and Gediminas! You, all three are a great, classical “Klasika” team!
We are glad that a large number of interested people have seen our published photos of the most beautiful car of the year and its elections. Some of them voted, others just took a tour. Though Facebook statistics fixed a record 31 thousand viewers of our contest. And a number of our club “lovers” has increased over two thousand.
Thank you all – those who took pictures, posed, one way or another contributed to the appearance of these wonderful photos! We express our sincere gratitude to all of your Facebook friends for voting and support! We are grateful to our club members Klemensas, Gediminas, Dalius, Aurimas and Egidijus for the establishment of the prize money!