“We Drive 2018” – the 10th International Festival of Antique Vehicles 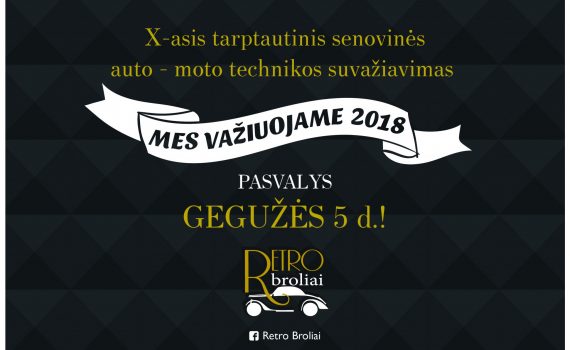 “We Drive 2018” – the 10th International Festival of Antique Vehicles

On Saturday, May 5th, everyone somewhat understandable or faithful to the wheeled antique technique, rushed to Pasvalys. This year, for the tenth time in Pasvalys the event, which is popularly called the opening of the Lithuanian antique technique season, has gathered a huge crowd of wheeled exhibits and thousands of spectators.

As always, the registration of participants took place on Mūša Street, and there could be met not only the vehicle fans from all the historical technique clubs operating in Lithuania, but also from Latvia and Belarus. It should be noted that this year, the registration of vehicles and participants was smooth and orderly. The experience of event arranging of one of the organizers – the antique vehicle club “Retro brothers” – contributed significantly. According to the organizers, 215 antique cars flew over to this year’s old-fashioned auto-moto technique festival: of these, 174 cars, 40 motorcycles and 1 tractor. There were really a lot of different vehicles. It is a pity that the quantity of participants has somewhat advanced with the quality and solidity of the technique.

The registration of participants was changed by the parade of the old vehicles along Pasvalys streets, after which all the exhibits arrived at Sinkhole Park. The organizers, who lined the participants according to the club flags, presented them to the spectators who have been plentiful to the festival. The crowd was able to enjoy not only antique wheeled exhibits, but also a photographer Andrius Repšis’ photo exhibition dedicated to Eugenijus Malinauskas, talk with Dakaras racer Antanas Juknevičius, and listen to various music performers.

The Antique Vehicle Club “Klasika” presented ten historic cars at the exhibition. Alfredas Zigmantas’ miniature car, BMW Isetta, made in 1955, was the focus of the greatest attention of viewers and experts. 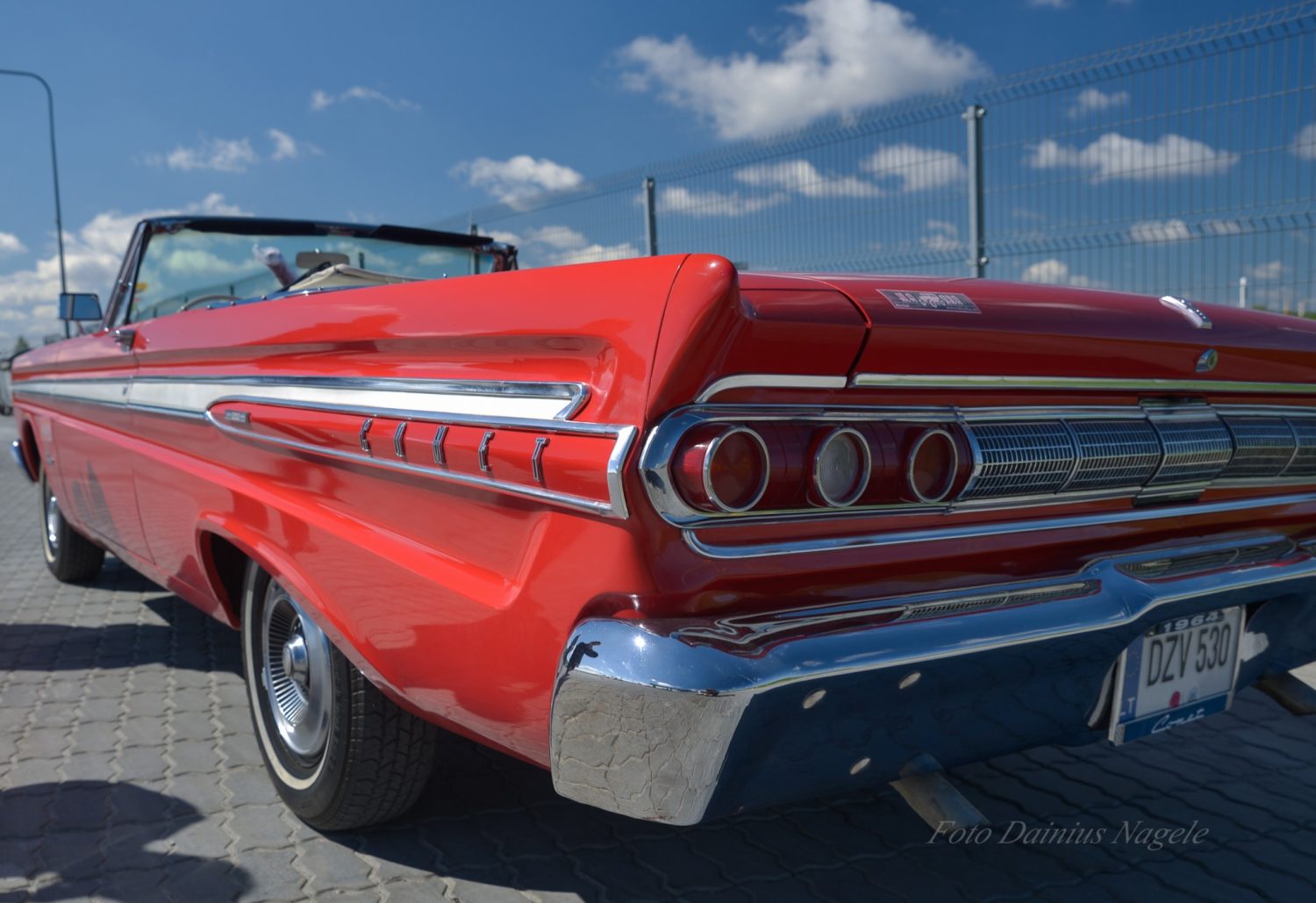 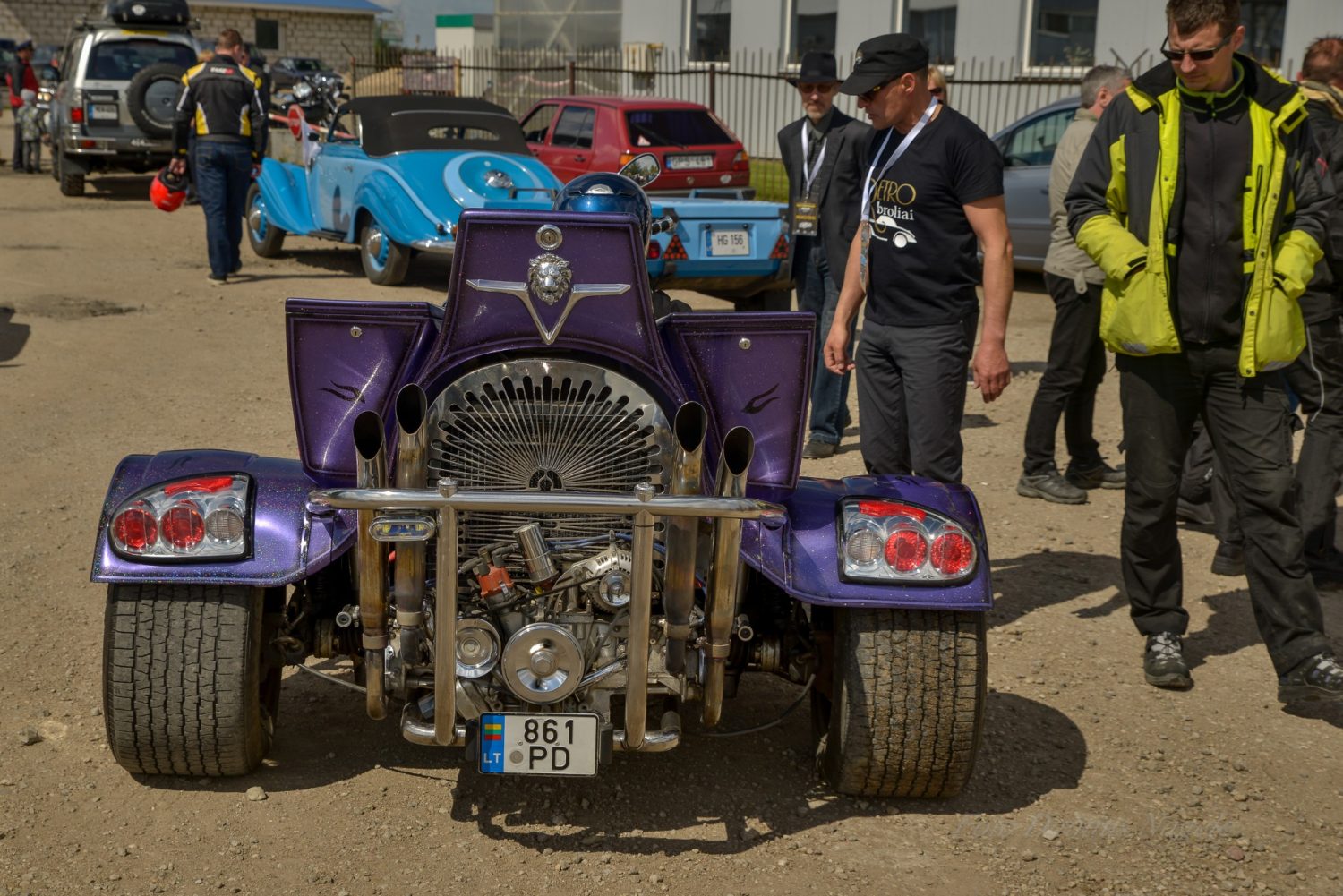 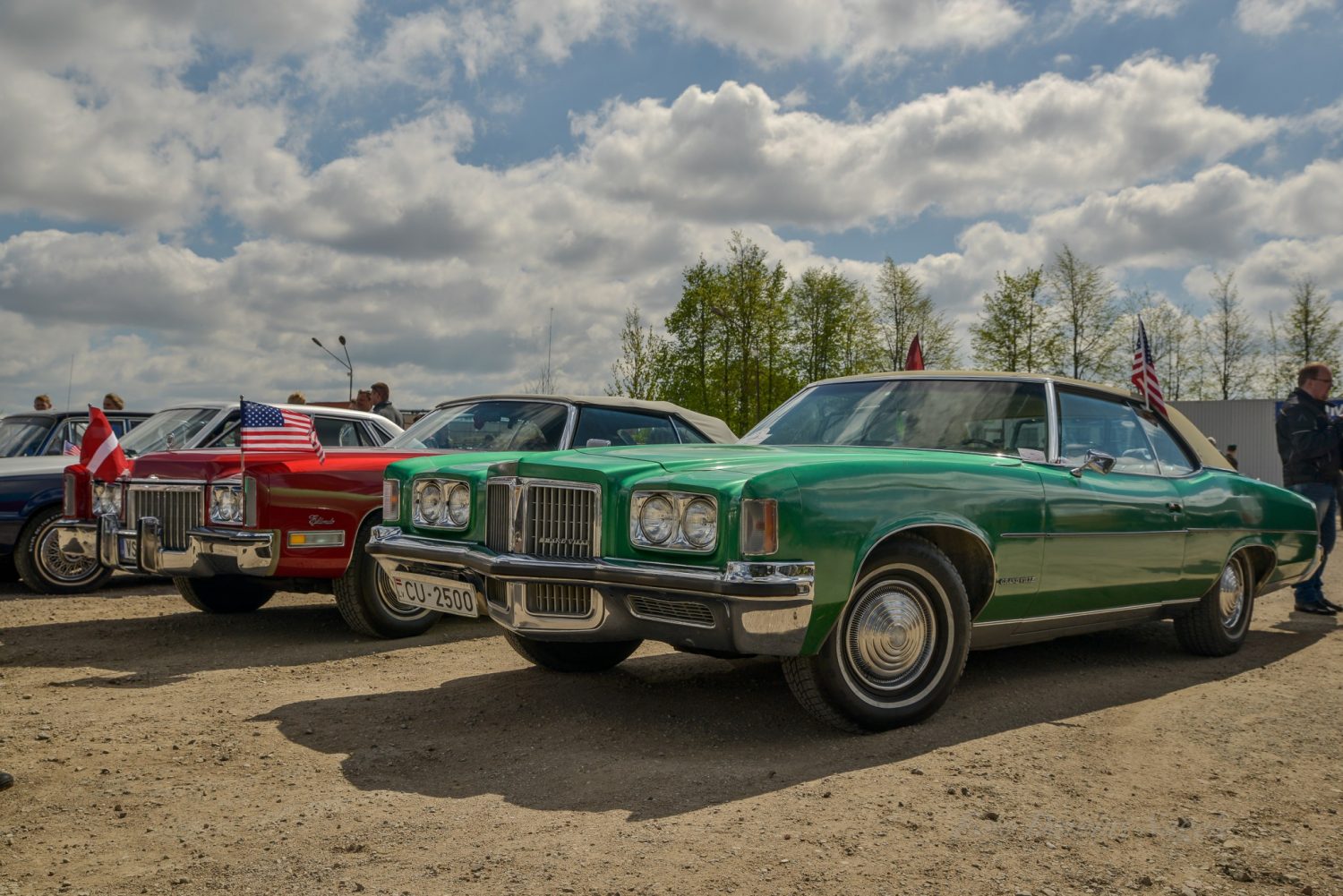 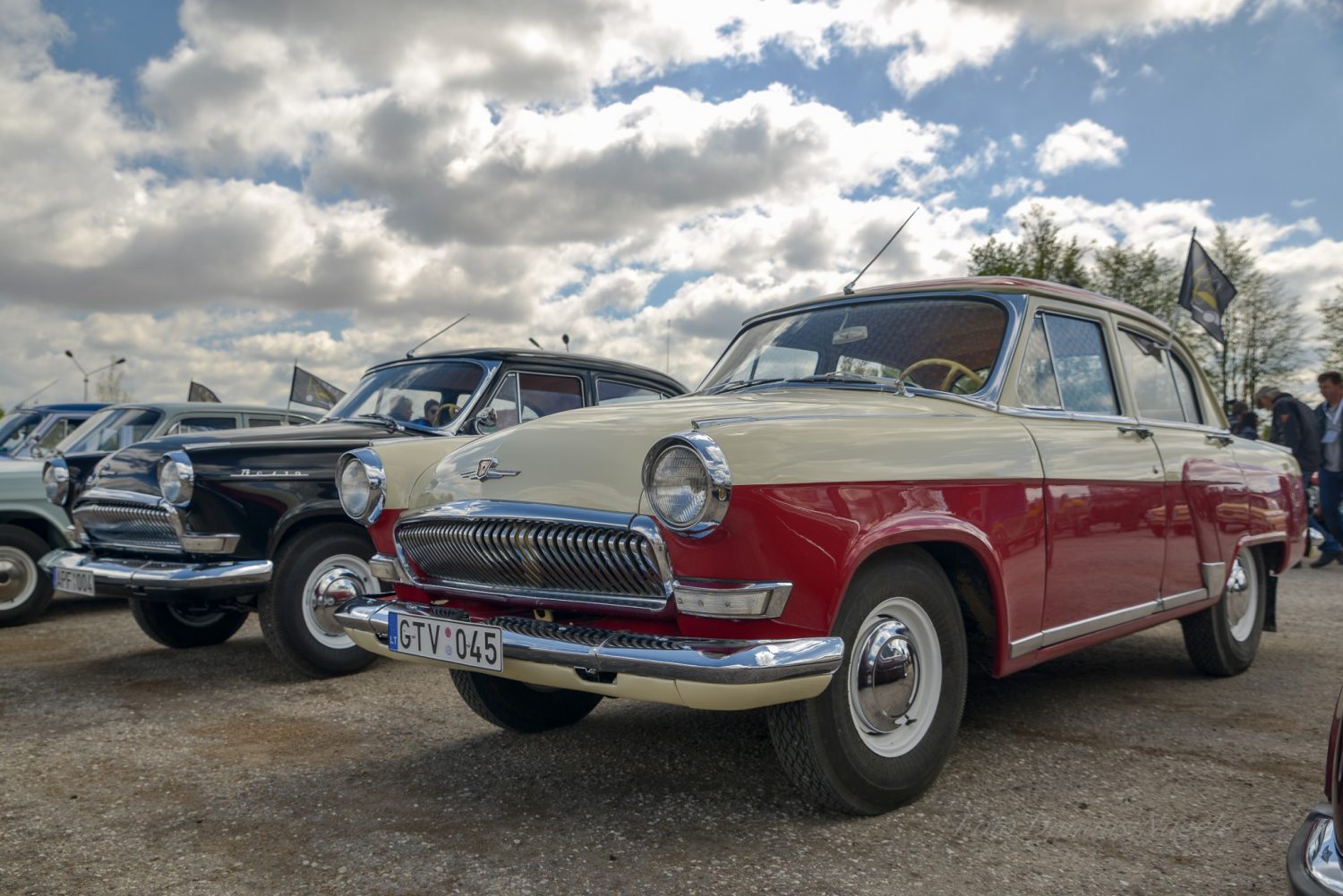 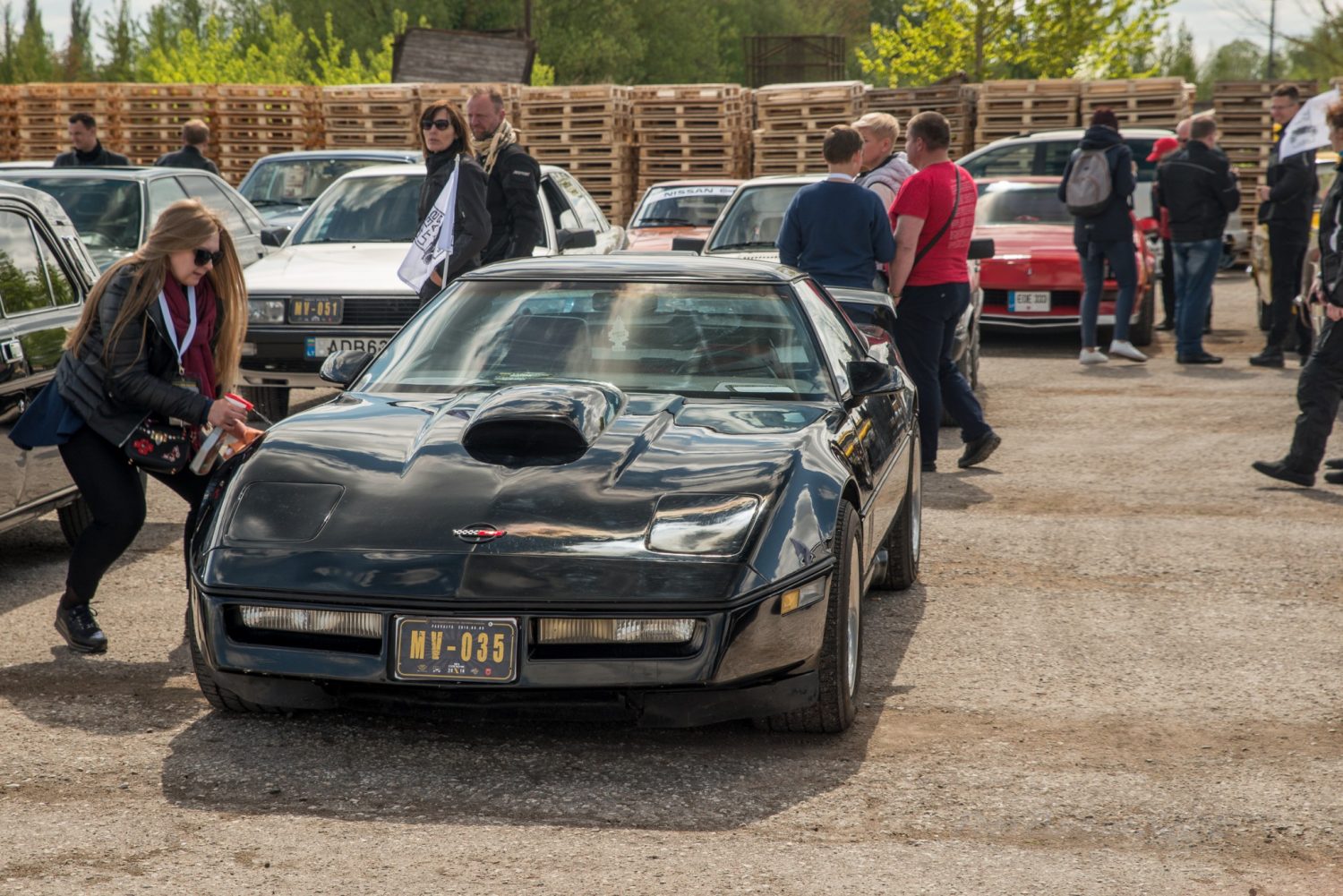 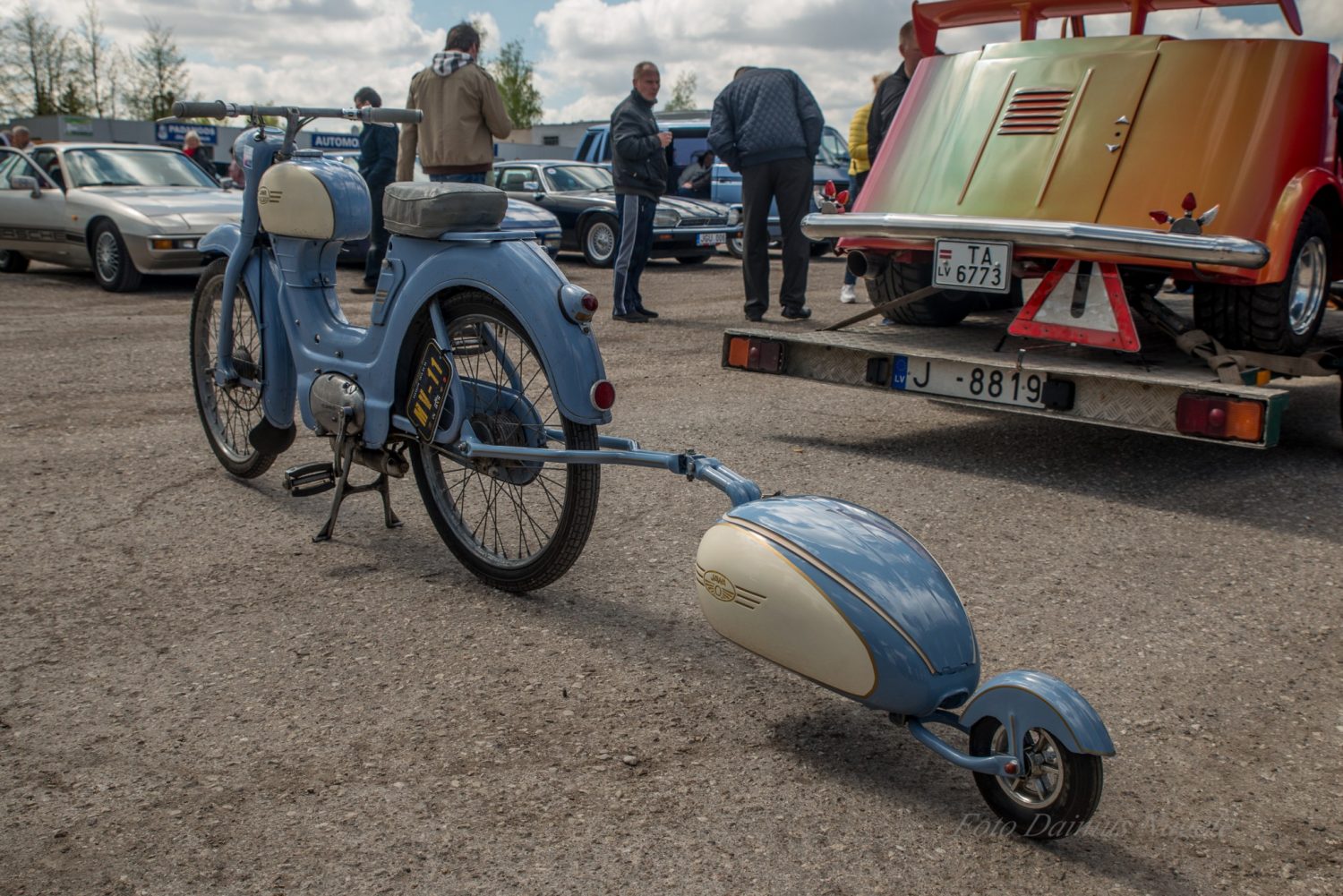 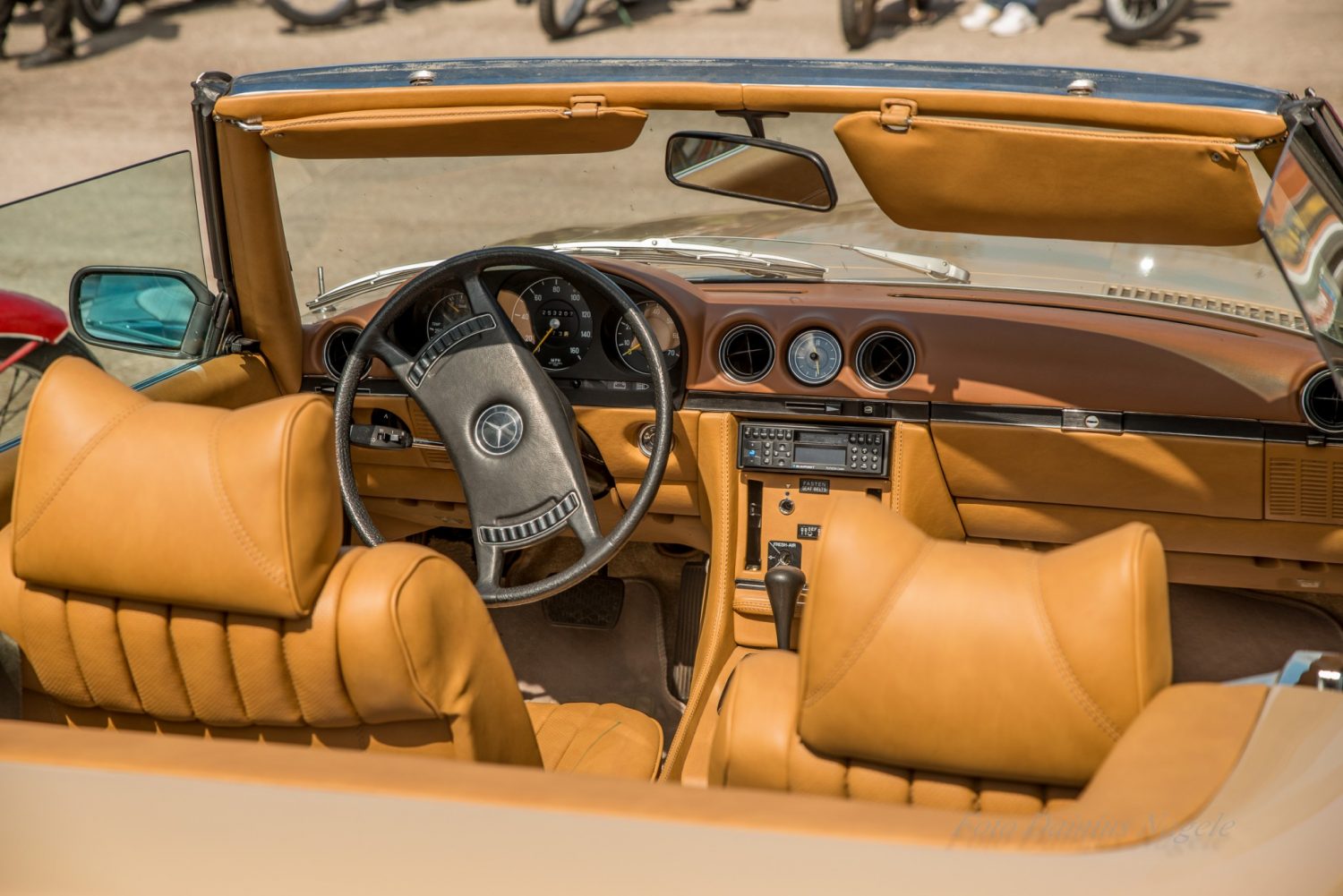 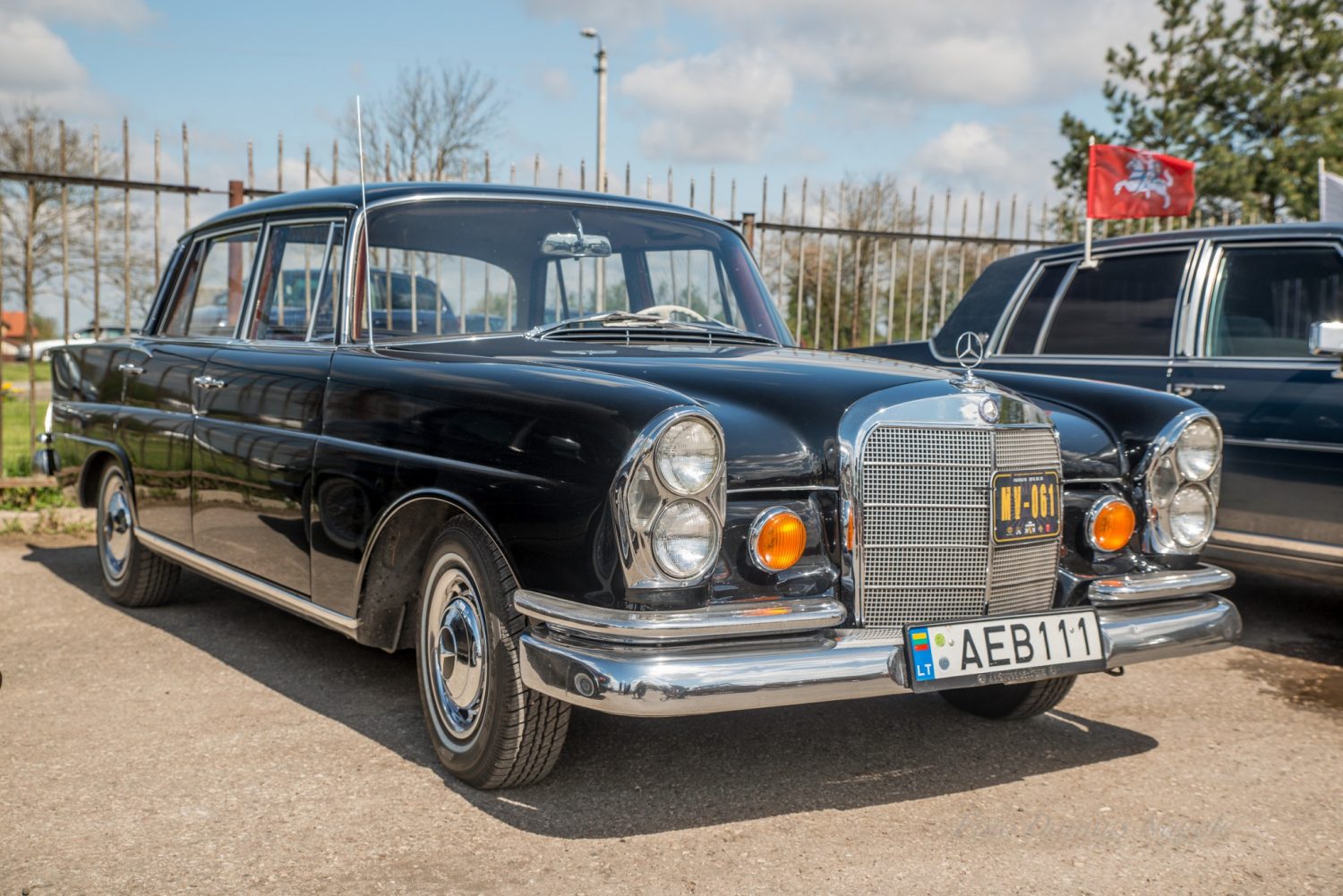 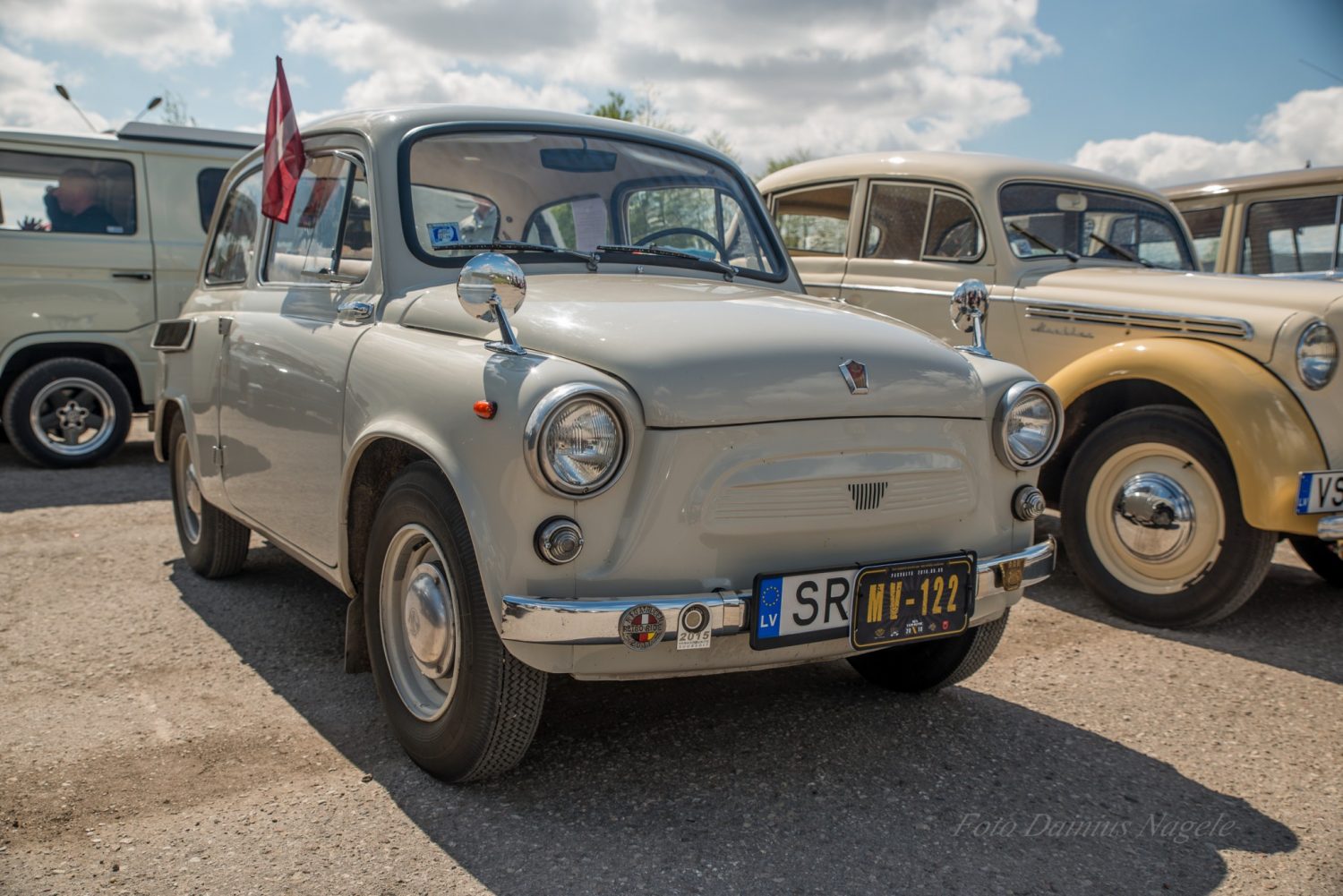 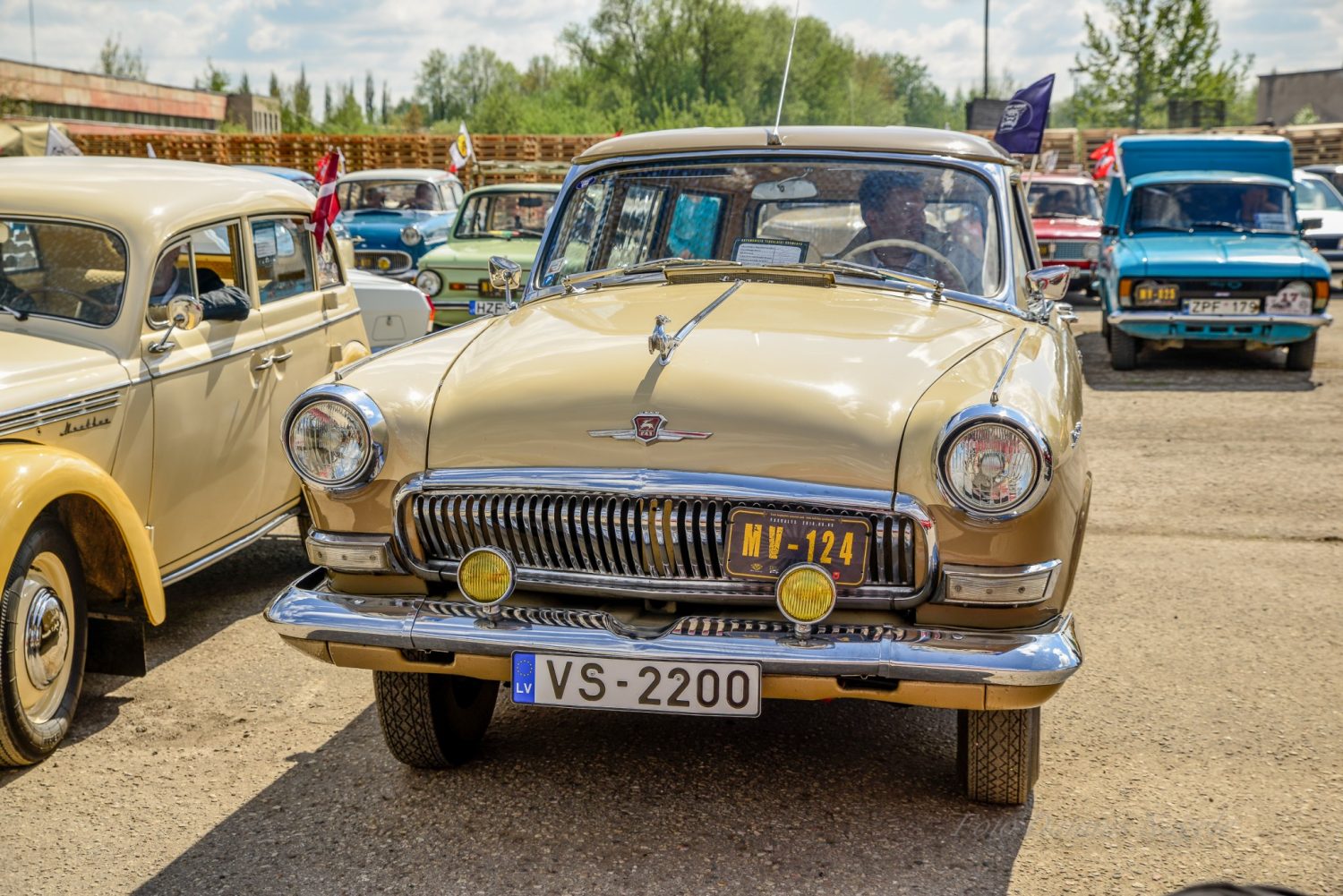 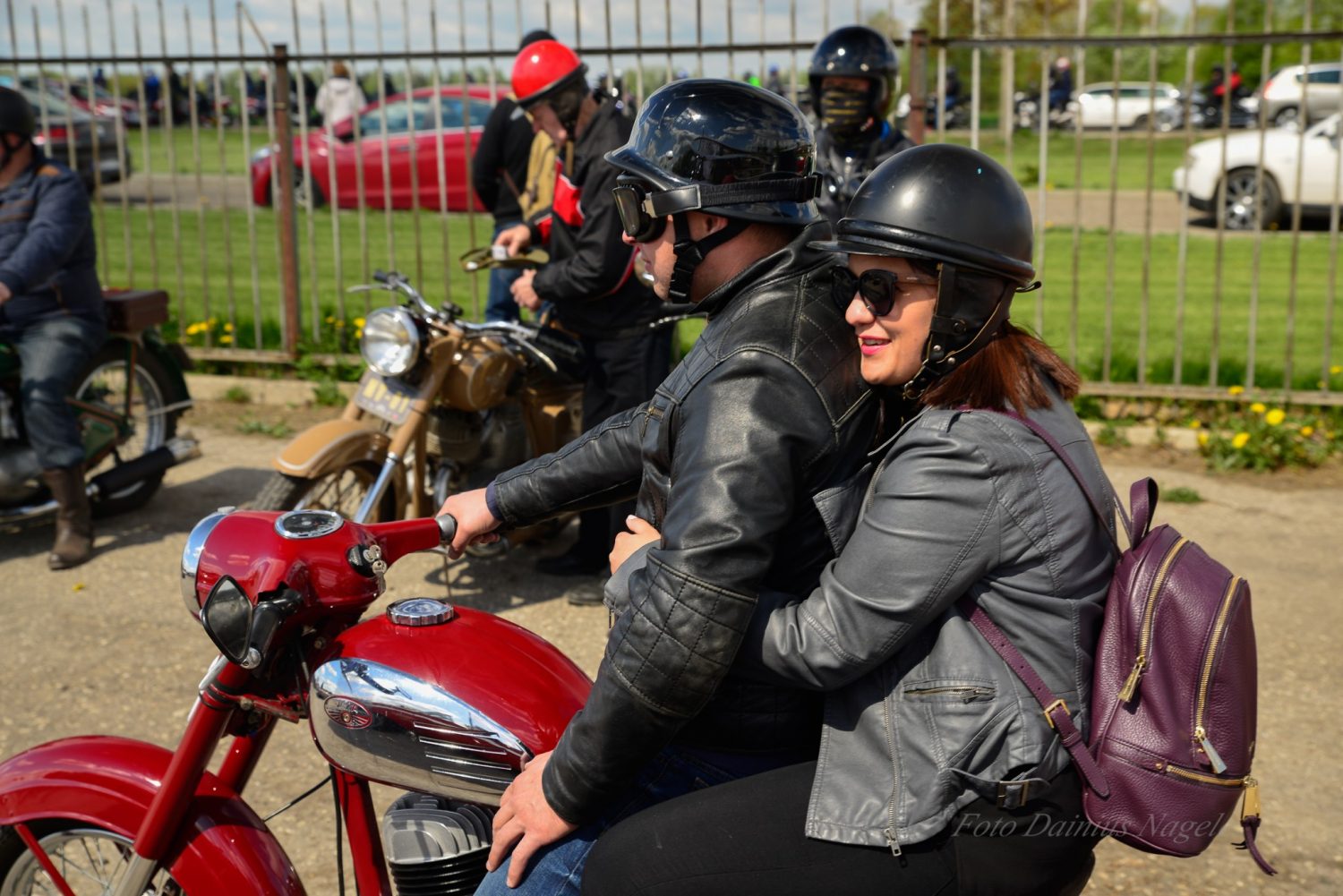 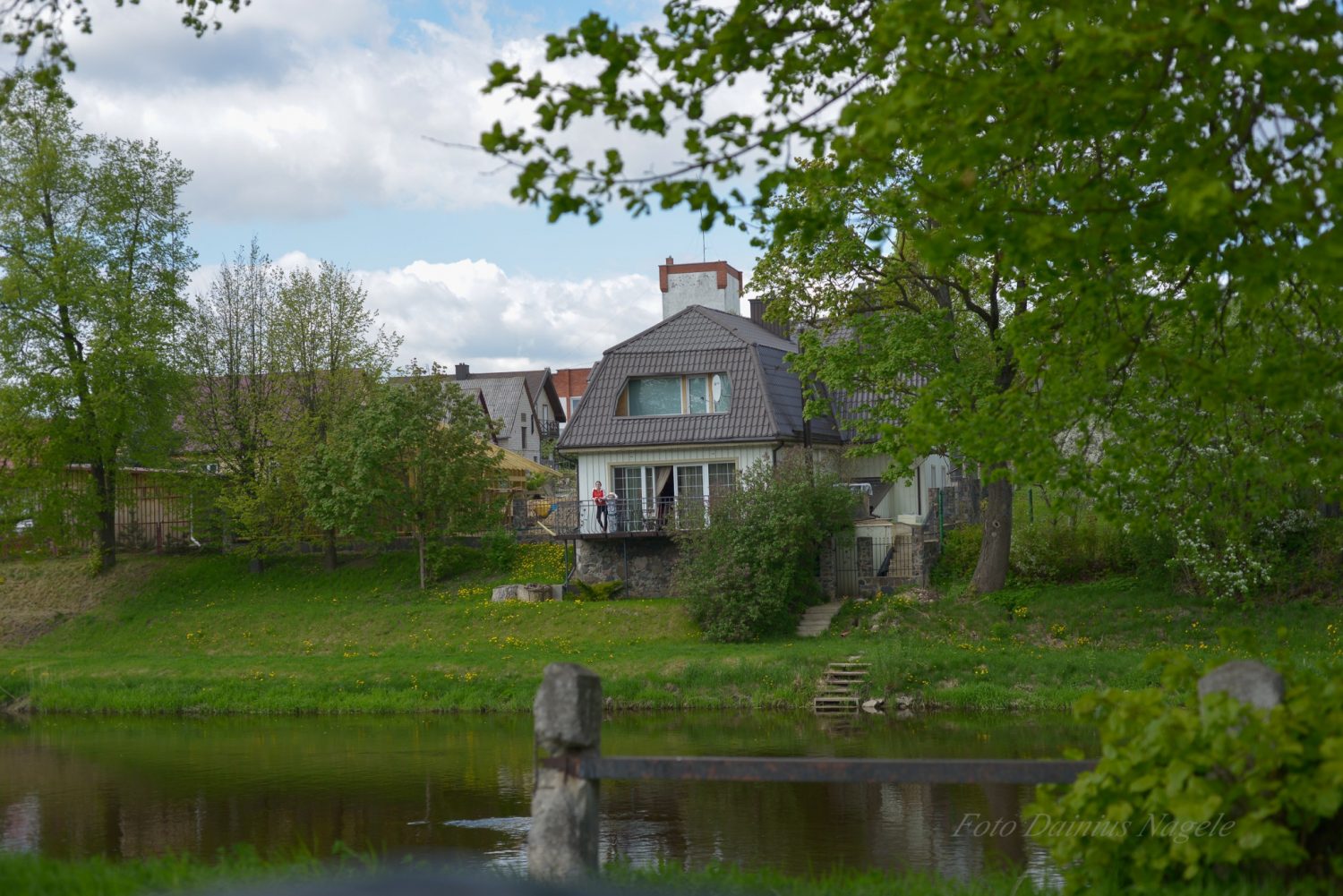 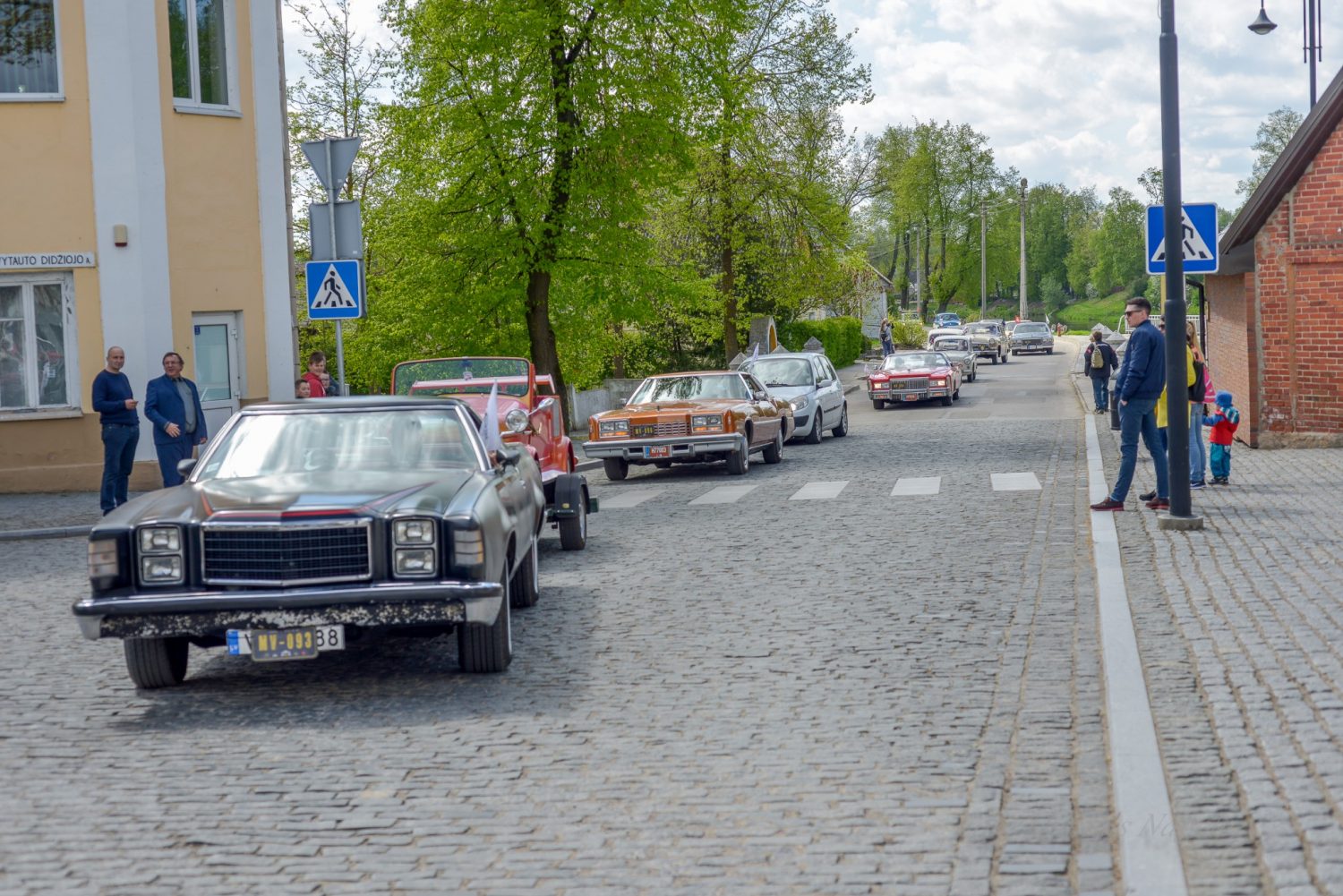 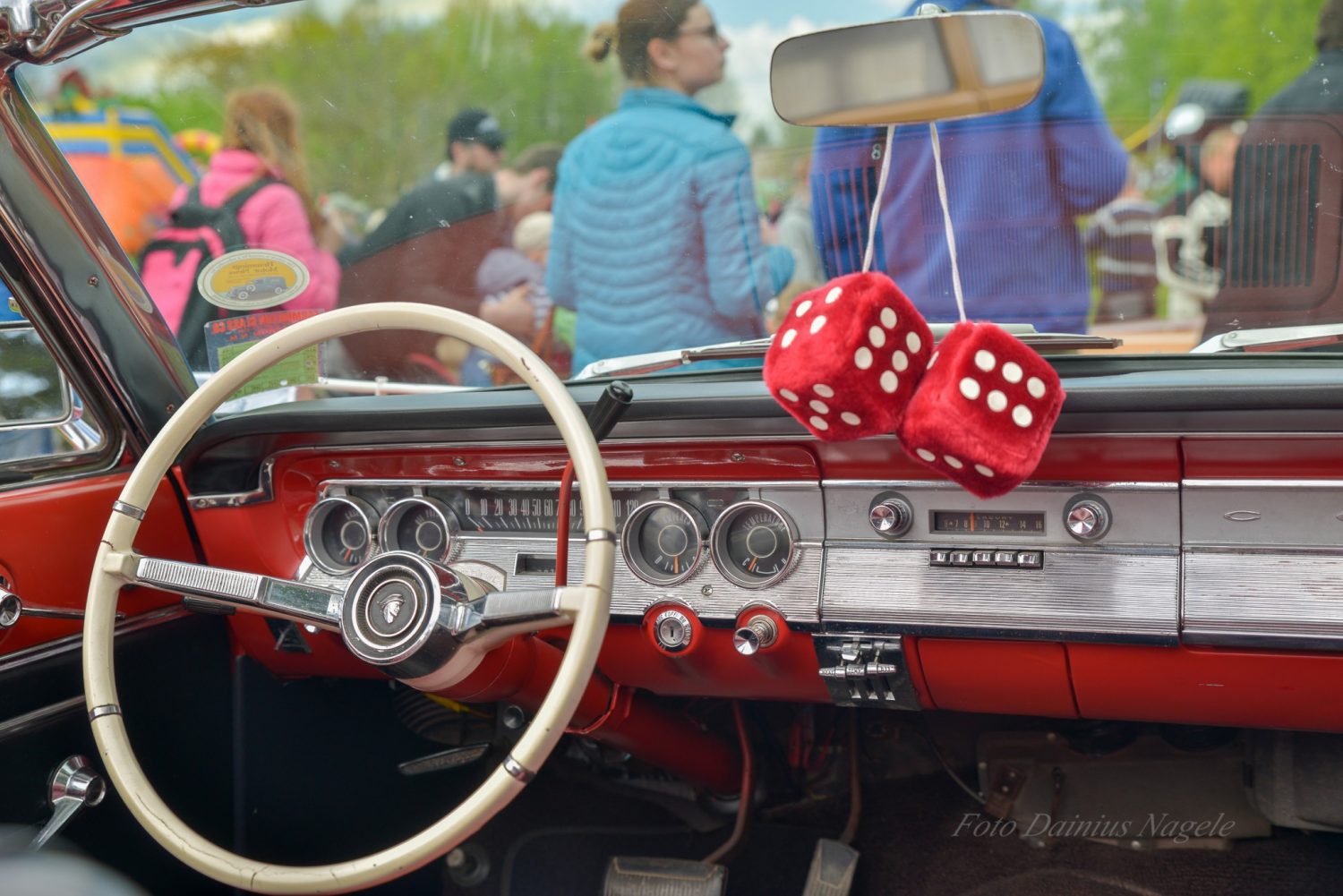 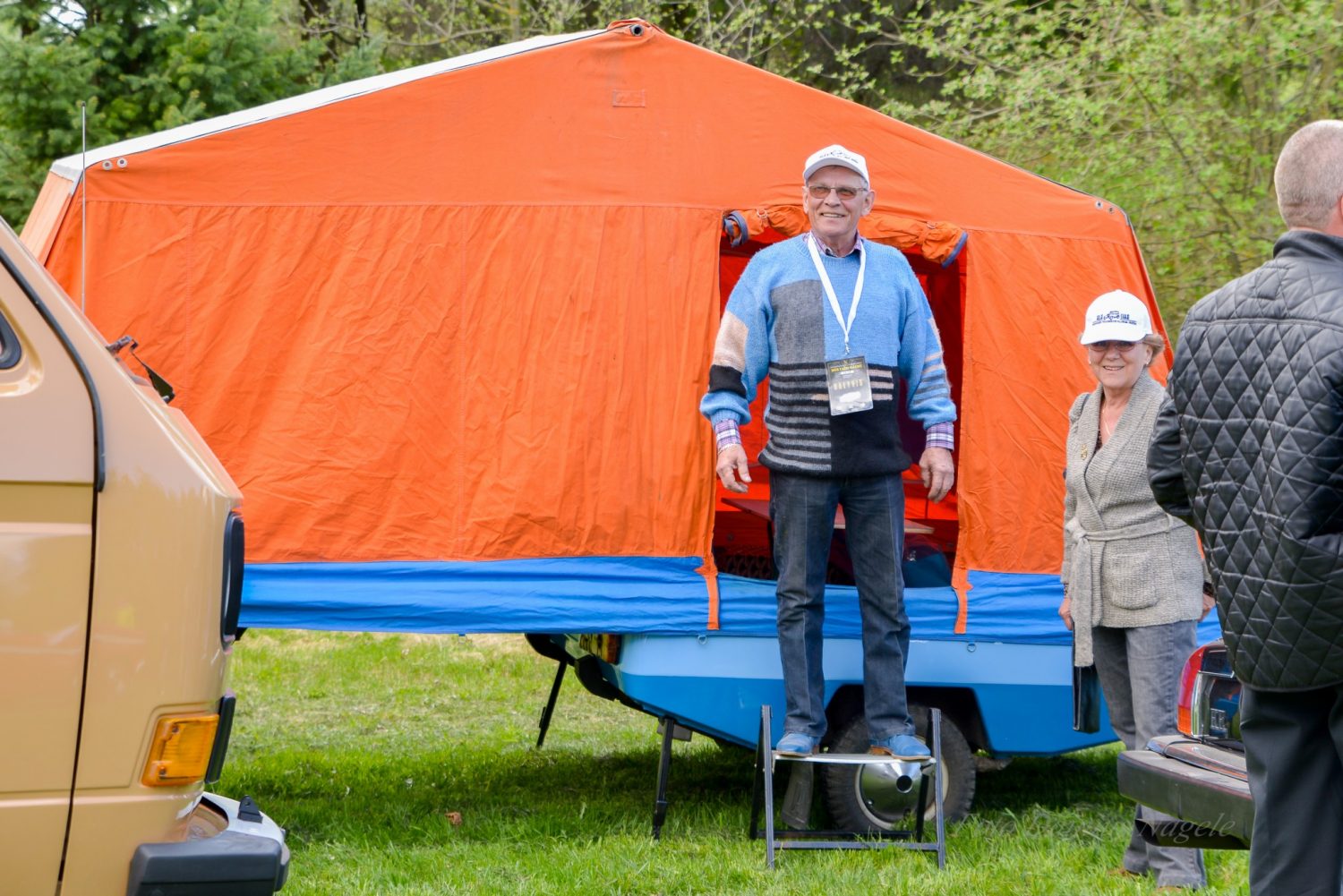 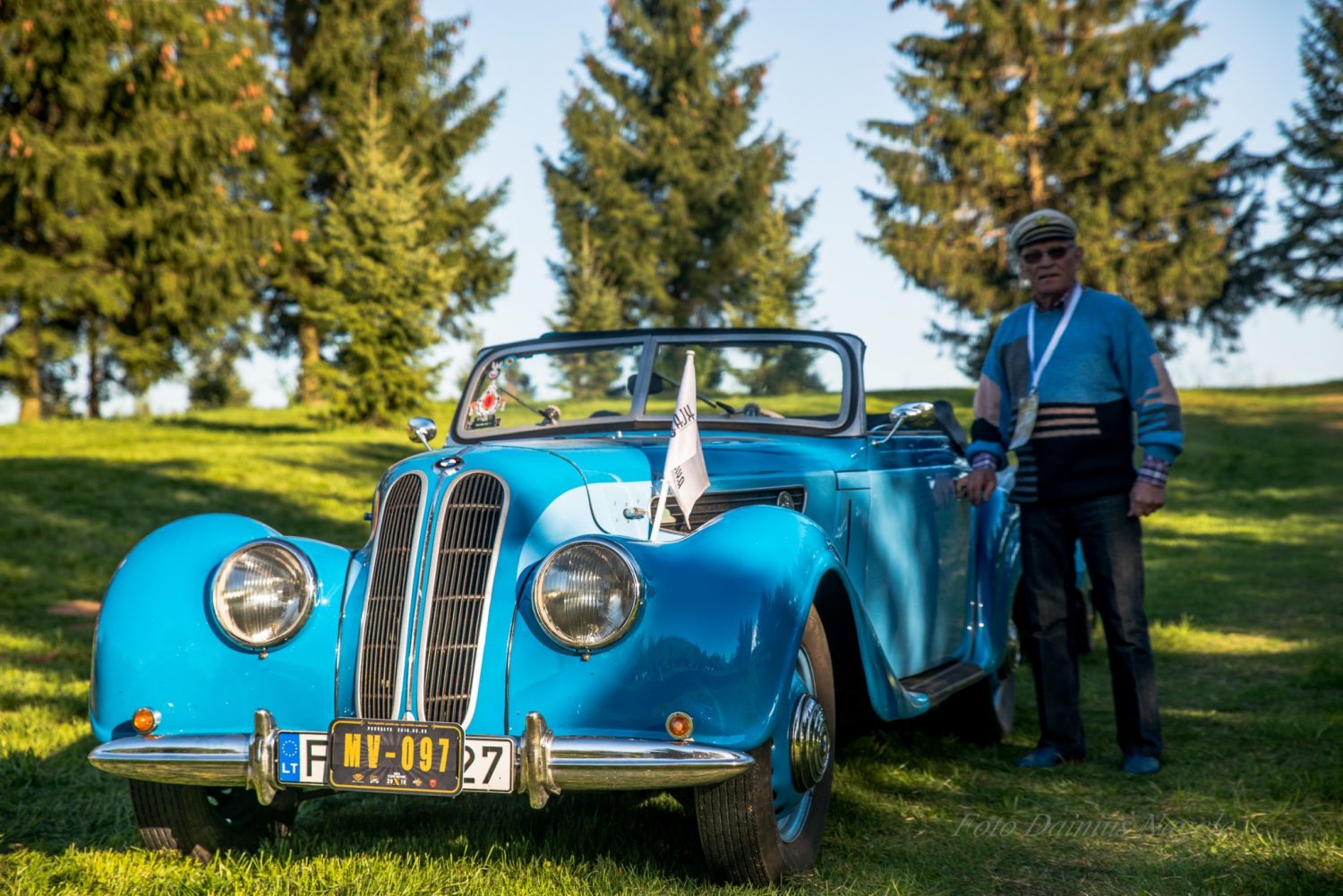