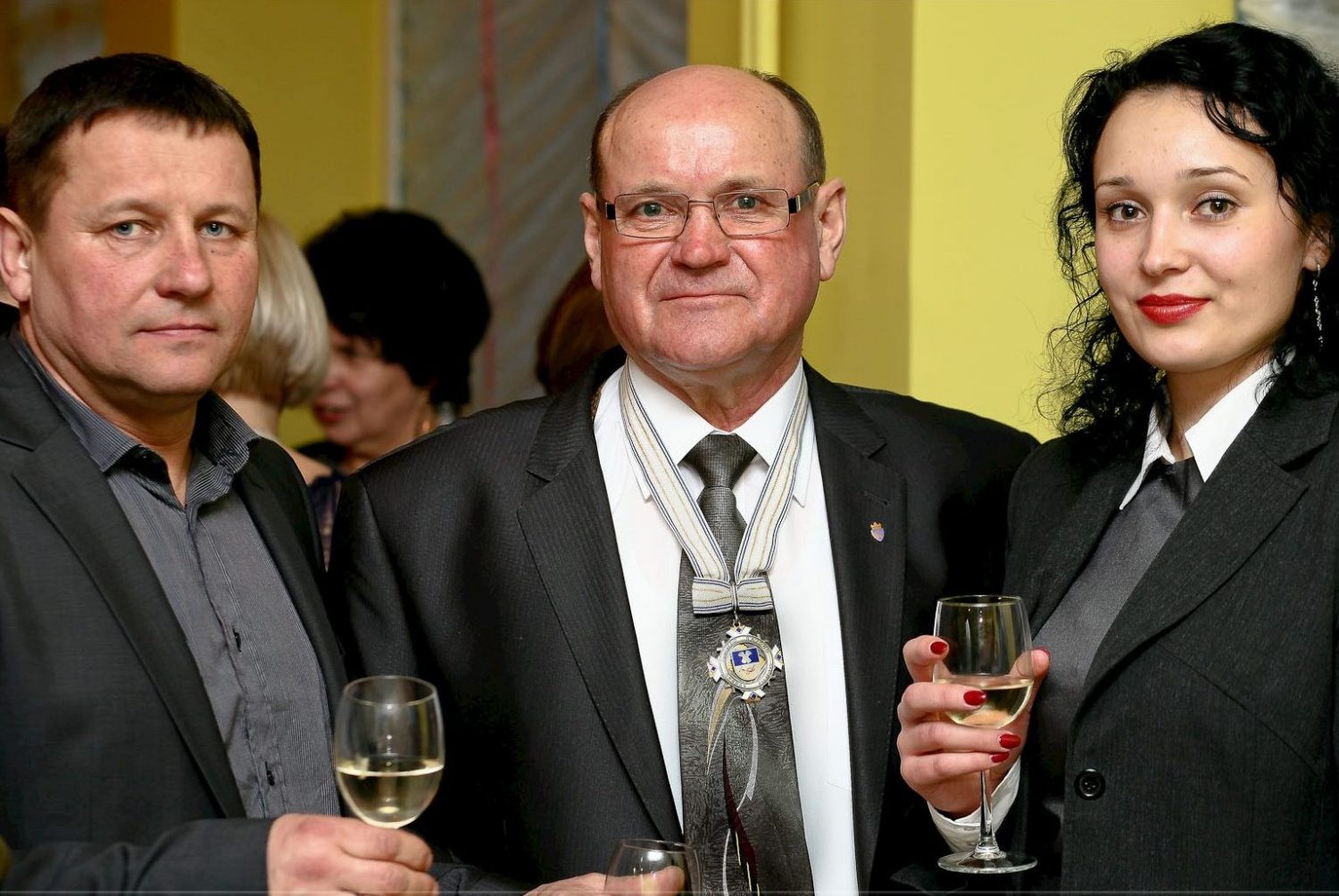 Klementas Sakalauskas was awarded as an honorary citizen of Panevėžys district on 15 February, 2013. He is a well known collector, museum professional, public figure, member of Club “Klasika”.
The regalia of Panevežys district honorary citizen are traditionally served on the municipal Council meeting, which is held annually to honour Lithuania’s Independence. This year, the celebratory meeting of the Council and commemoration of February 16th was held in Piniavos school-kindergarten.
Panevežys district honorary citizen has been elected since 2004. The title is given a person to honour his outstanding service, the unique contribution to Panevezys district science, education, culture, sports, economics, social development, national defense and other areas, for promotion of Panevezys district in the country and worldwide. The title of Panevezys district honorary citizen is granted to 8 people: Kazimieras Kisielius, Rimantas Banevičius, Pranciškus Benediktas TAMULIONIS, Jonas Čeponis and to whom who passed away: Alfonsas Giedraitis, Virmantas Velikonis, Jonas Žilevičius and Gabrielė Petkevičaitė-Btė.
This year, with the proposal of Piniava community as the ninth honorary citizen was elected Piniava longtime resident, a public figure, collector, nobleman, a member of Antique Vehicle Club ”Klasika” and private museum owner Klementas Sakalauskas. He was awarded with the honorary citizen certificate, regalia and a cash prize.
Mr Klementas was congratulated not only by family members, relatives, neighbours, acquaintances, friends, but also by the members of Lithuanian Parliament, representatives of Panevežys City and District, members of the Council, delegates of Piniava ward, the representatives of Lithuanian Royal Union of Nobility, members of the Antique Vehicle club „Klasika“.
Congratulations again to Mr Klementas on the honourable award! Good luck to You!