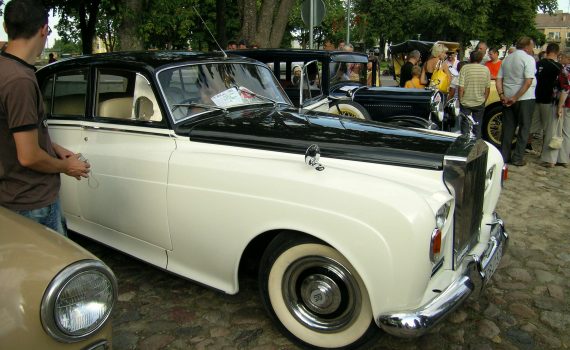 We hope this video will help you remember our club’s parade and exhibition held during the recent feastival in Biržai. Enjoy watching! 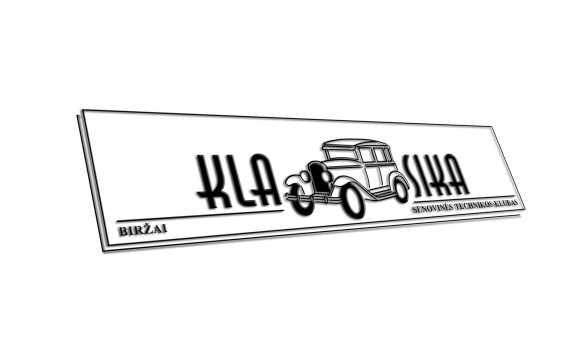 On August 8th, the parade-exhibition of old-fashioned vehicles was planned by our club members. It was organized during the Fiesta of Birzai City, and it was the main event for us this season. This event, which is becoming a tradition, will be our main focus for the next year too. The 2009 parade-exhibition has passed and, according to the ratings, it was one of the best organized events in Lithuania this year. The success was also achieved due to good weather, aviators help, strong sponsorship, great advertising during other similar clubs events, publicity, and committed work of our members.

Everyone interested in old vehicles is welcomed at Birzai old-fashioned vehicles parade-exhibition next year! The more exact date and time of the event and other information will be posted closer to the event’s date. All information will be provided on our website in Lithuanian, English, and Russian. You can also e-mail us with any questions at klubas@klasika.us 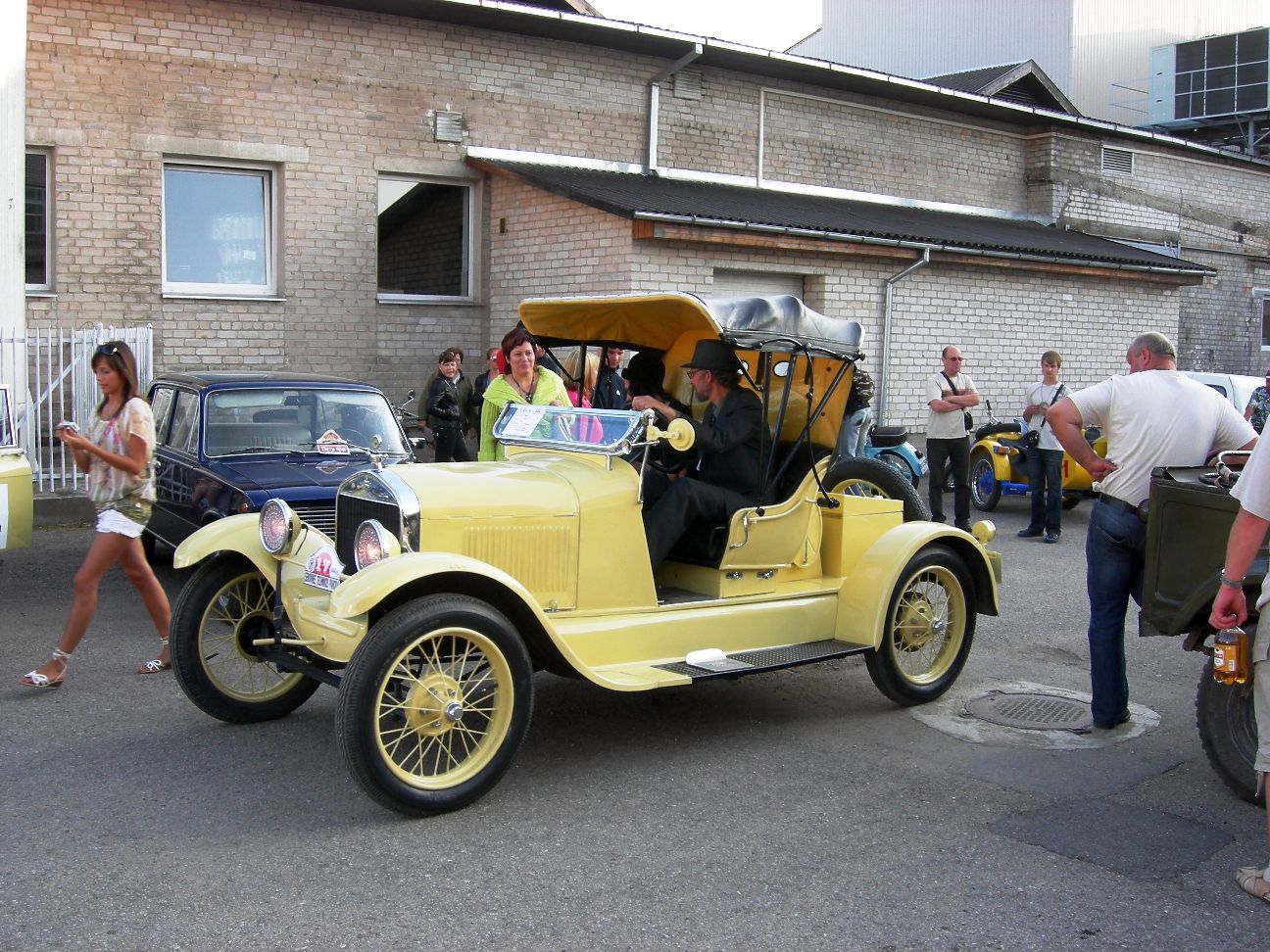 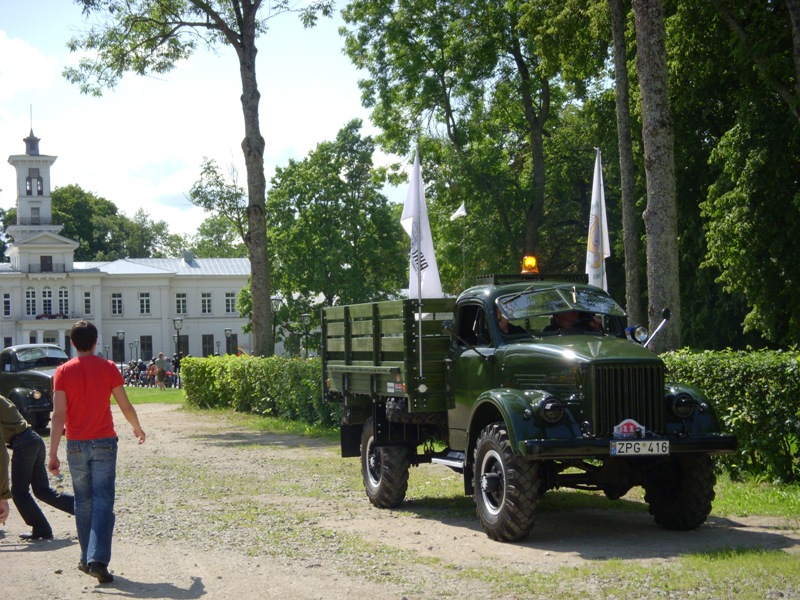 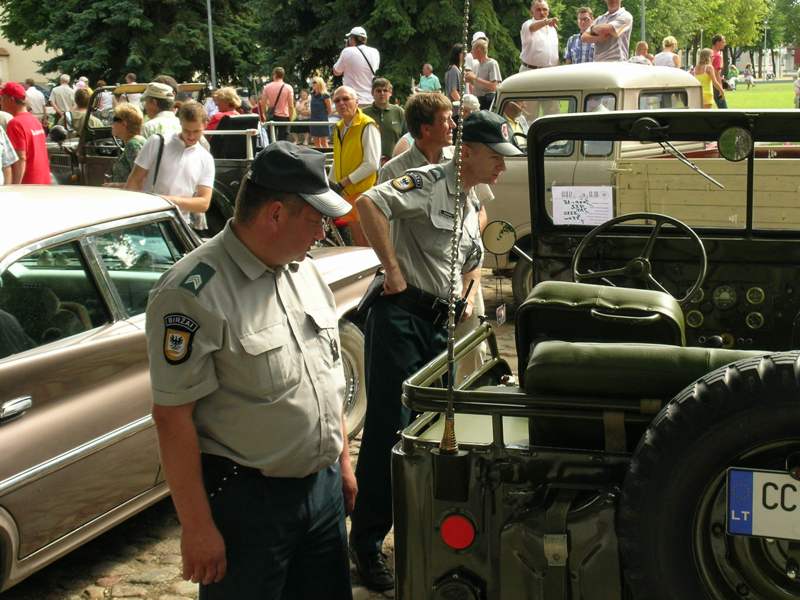 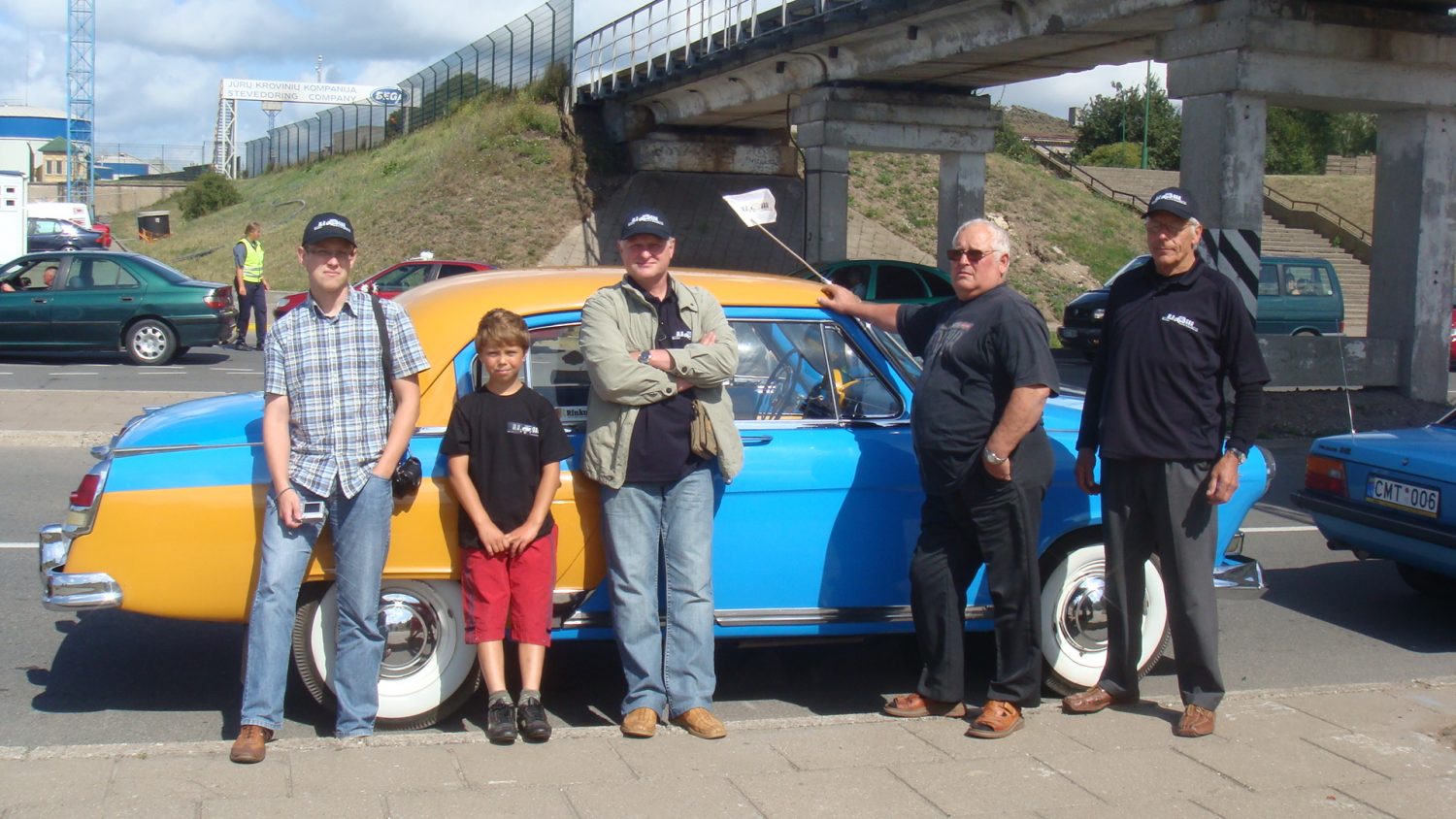 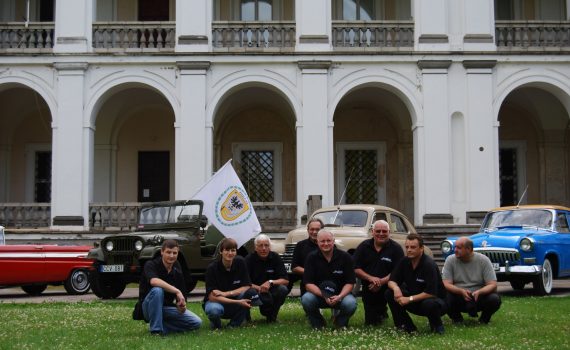 The Photoshoot in Biržai Castle 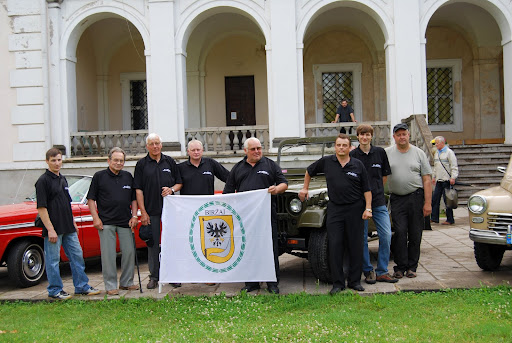