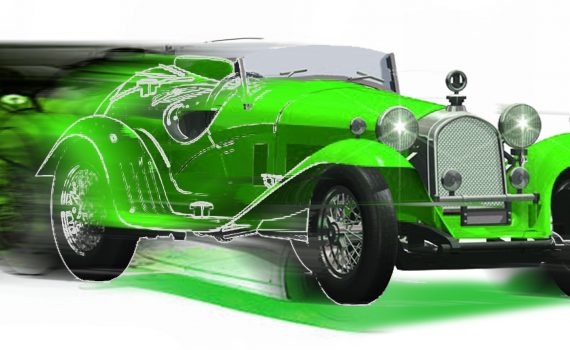 It is said that the traditions and customs we create ourselves … I think that it has been well proved by from the “Klasika” Christmas cards which have been published since 2009. The very first start of the “Klasika” card (2009) and the green car was invented by professional designers. Artist Ligita Jasenauskiene colored to a club a playful Christmas a snowman. Following, 2011 Christmas was decorated by Ona Bričkutė’s cozy cottage with an oldish car. Well, 2012 holidays were met with  Joris Malūkas’ Santa Claus. Later, from 2013, we started to publish a collection of Christmas cards which depicted club members cars. 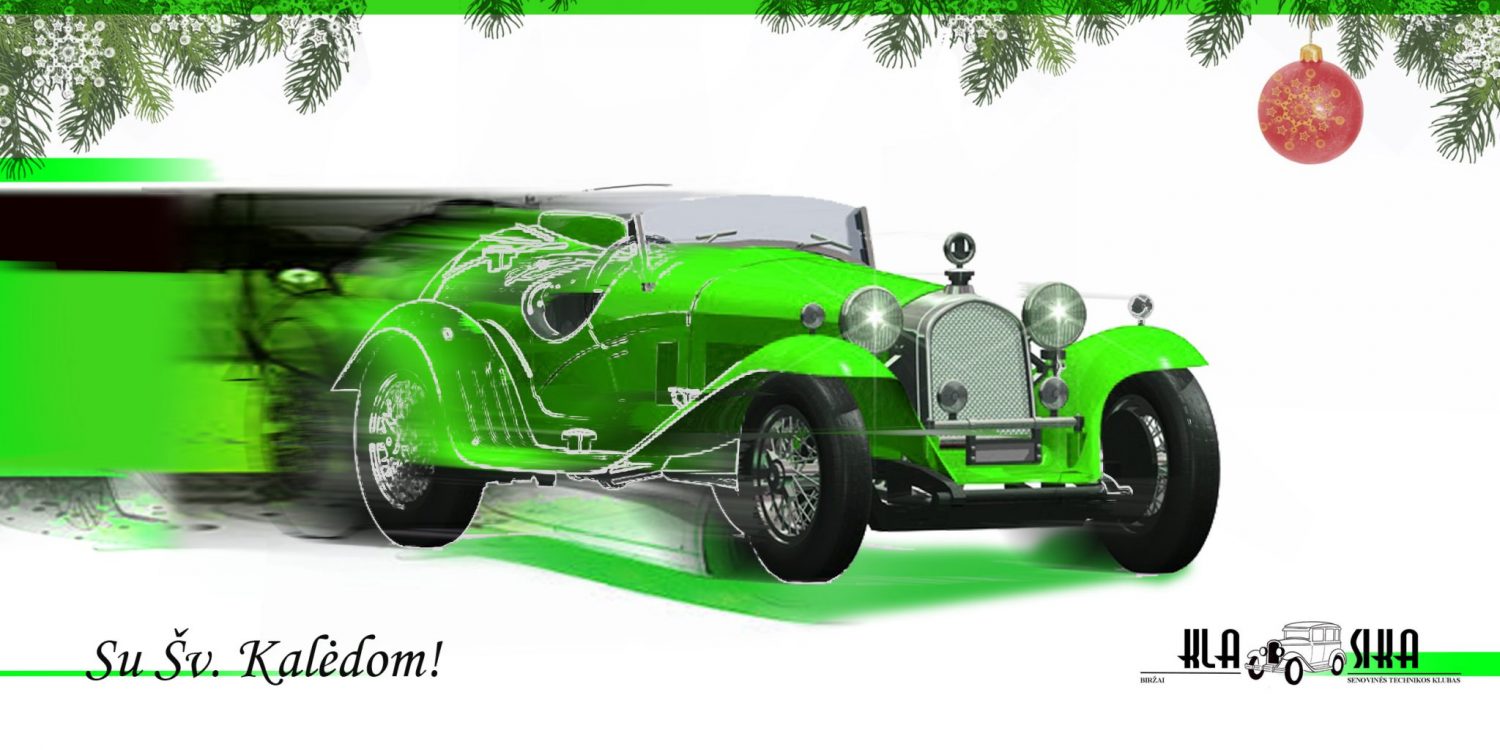