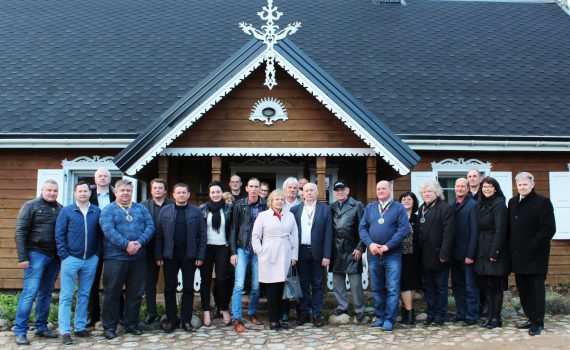 While spring is coming, the common owner of antique vehicle is anxiously glancing at the calendar and begins to wait for the warmer weather and drier roads. That year, on 29 April, the Antique Vehicle Club “Klasika” members decided to „wake” the late spring and announce the beginning of vintage technique season. They gathered together not only to have dinner, but also to discuss the past 2016 results, the club’s future plans and perspectives. It is nice that a club member Gediminas Aleksandravičius invited to stay at his homestead “Pas sesutes” (“At sisters”).

The visit began with the traditional, annual club meeting, which was addressed to actual club life and activity issues. One of them – the PI Antique Vehicle Club “Klasika” changing the juridical status. With the growing number of club members and the rising authority in Lithuania and abroad, recognized “Klasika” members’ activity scale for a long time has outgrown the existing juridical certainty for the club. Thus, the club’s director’s proposal regarding the current status of Public Institution club reorganization to the association was approved unanimously.

The next serious question was discussed – the cub expansion. And, as if to confirm that the club and the club’s activity is always open to innovations and new members, the club has accepted our friend from Vilnius Arūnas Adomaitis. So once again, congratulations Mr. Arūnas, to become a full member of the club “Klasika”!

Furthermore, in a club meeting agenda, it was discussed and decided on the preparation process of antique car festival “Timeless Classic 2017”, the publishing of annual “Klasika” wall calendar, the schedule of the club vehicles participation in the events, discipline issues of the club members and other important things for the club.

So, at the end of the meeting, all club members were invited to the season opening banquet, where they not only communicated and were treated, but also were awarded with the club acknowledgments, diplomas, medals and valuable gifts. Congratulations, prominent! 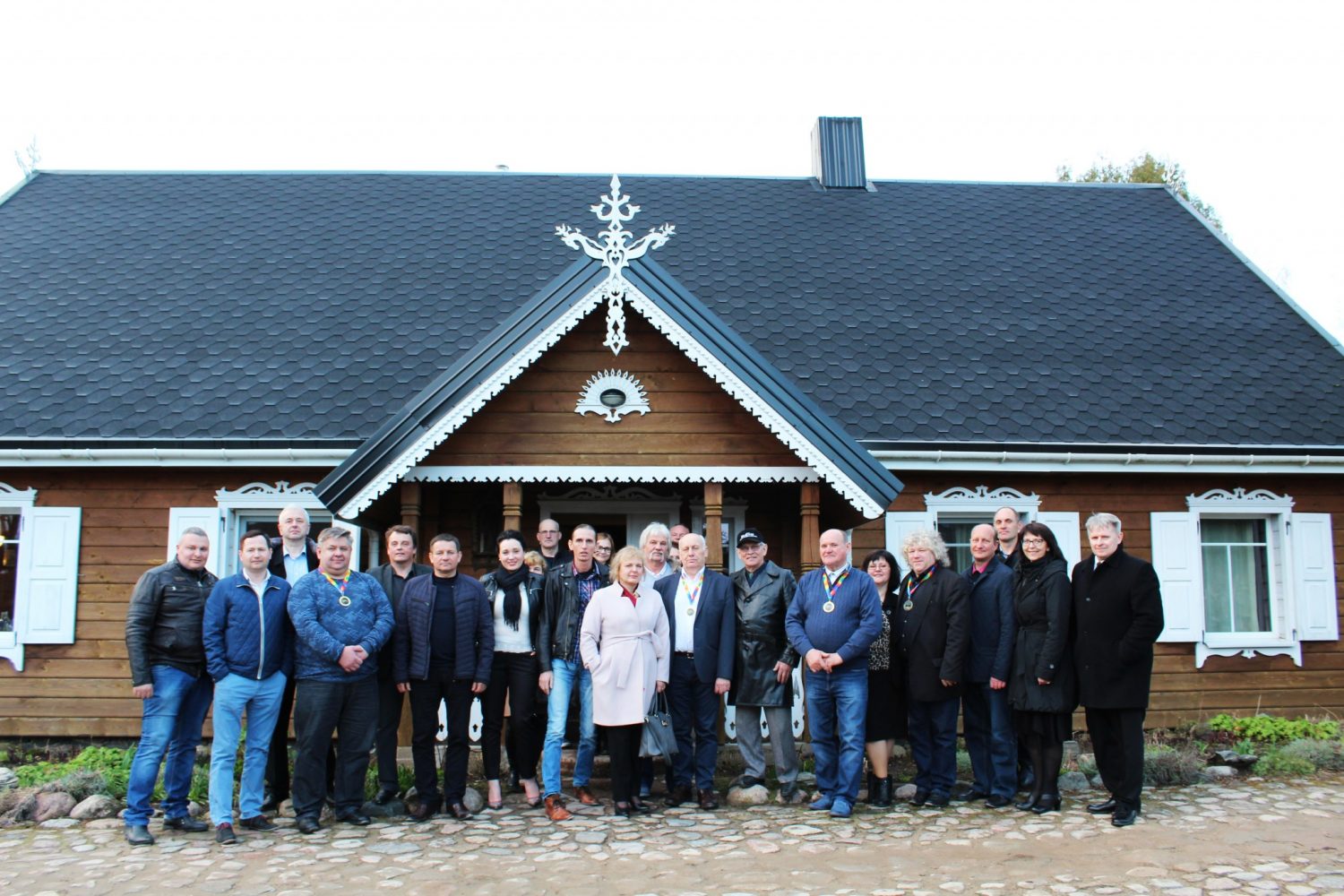 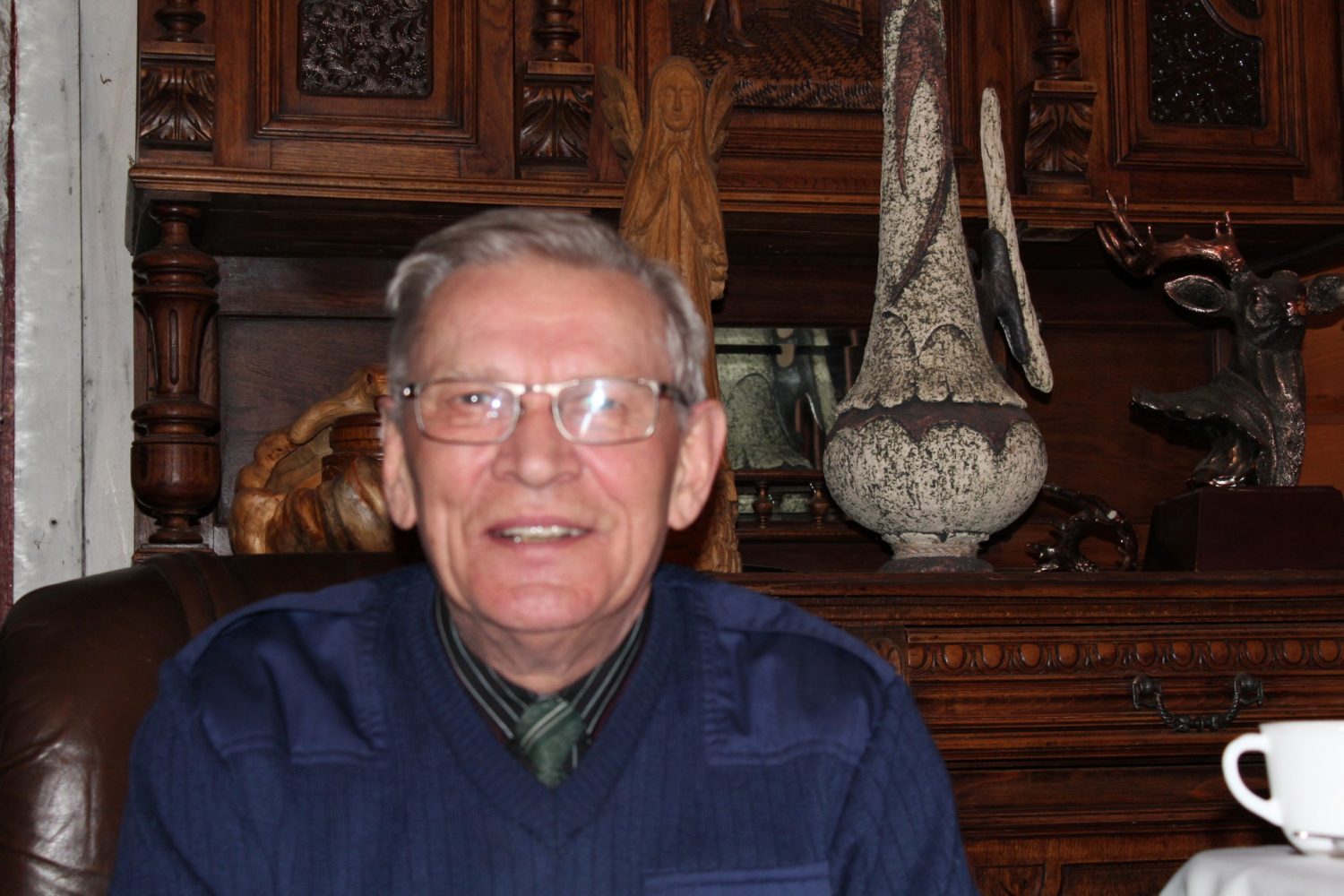 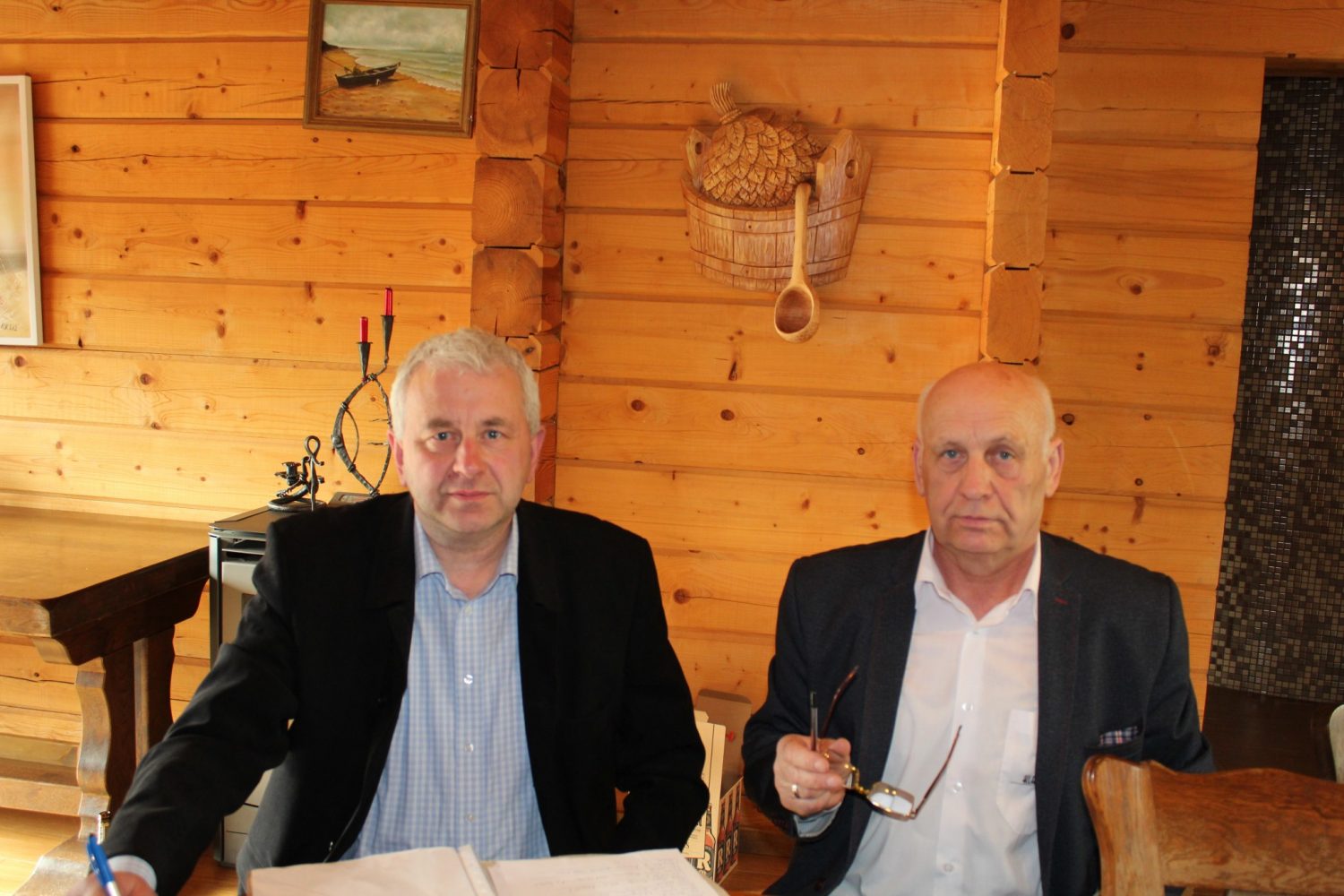 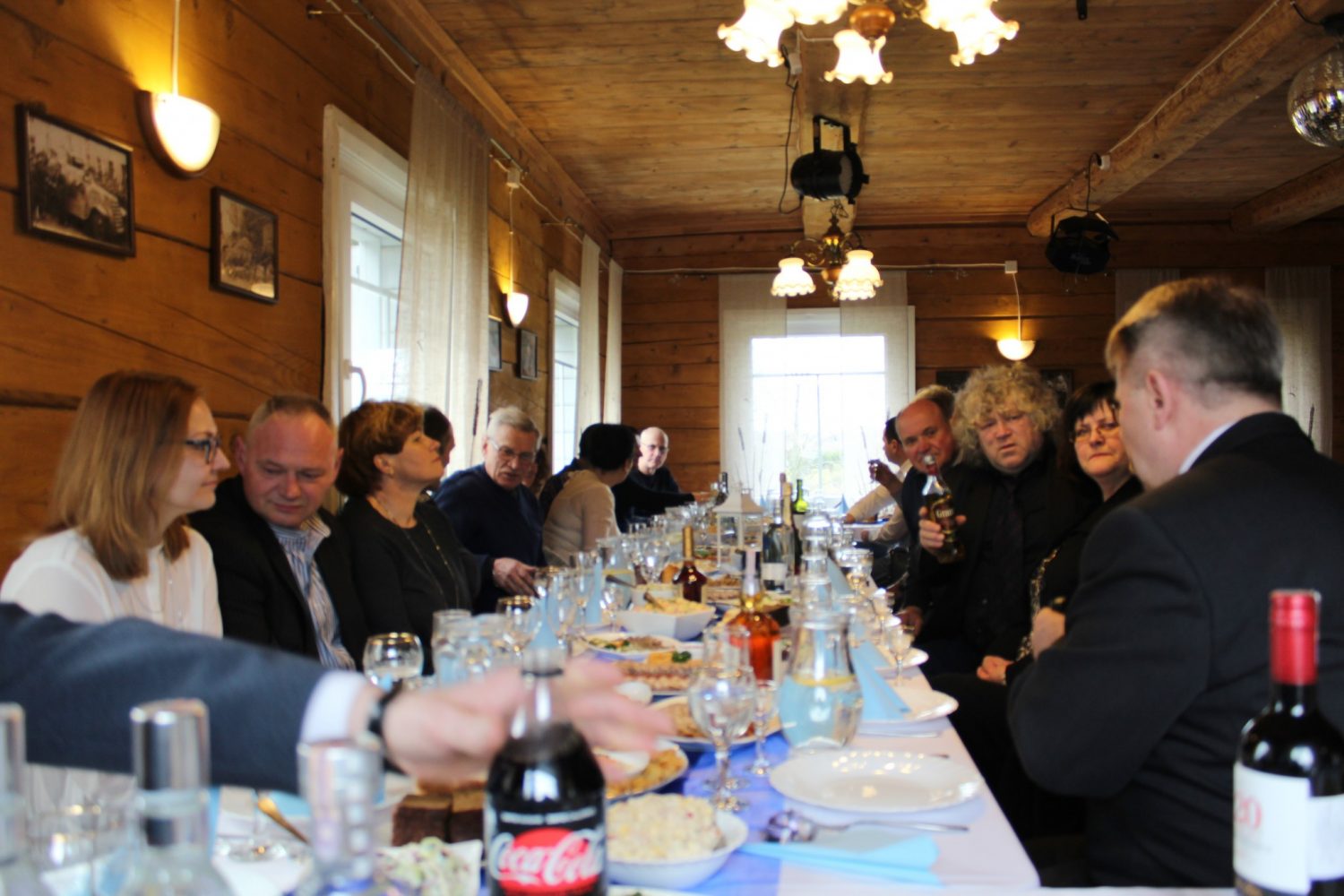 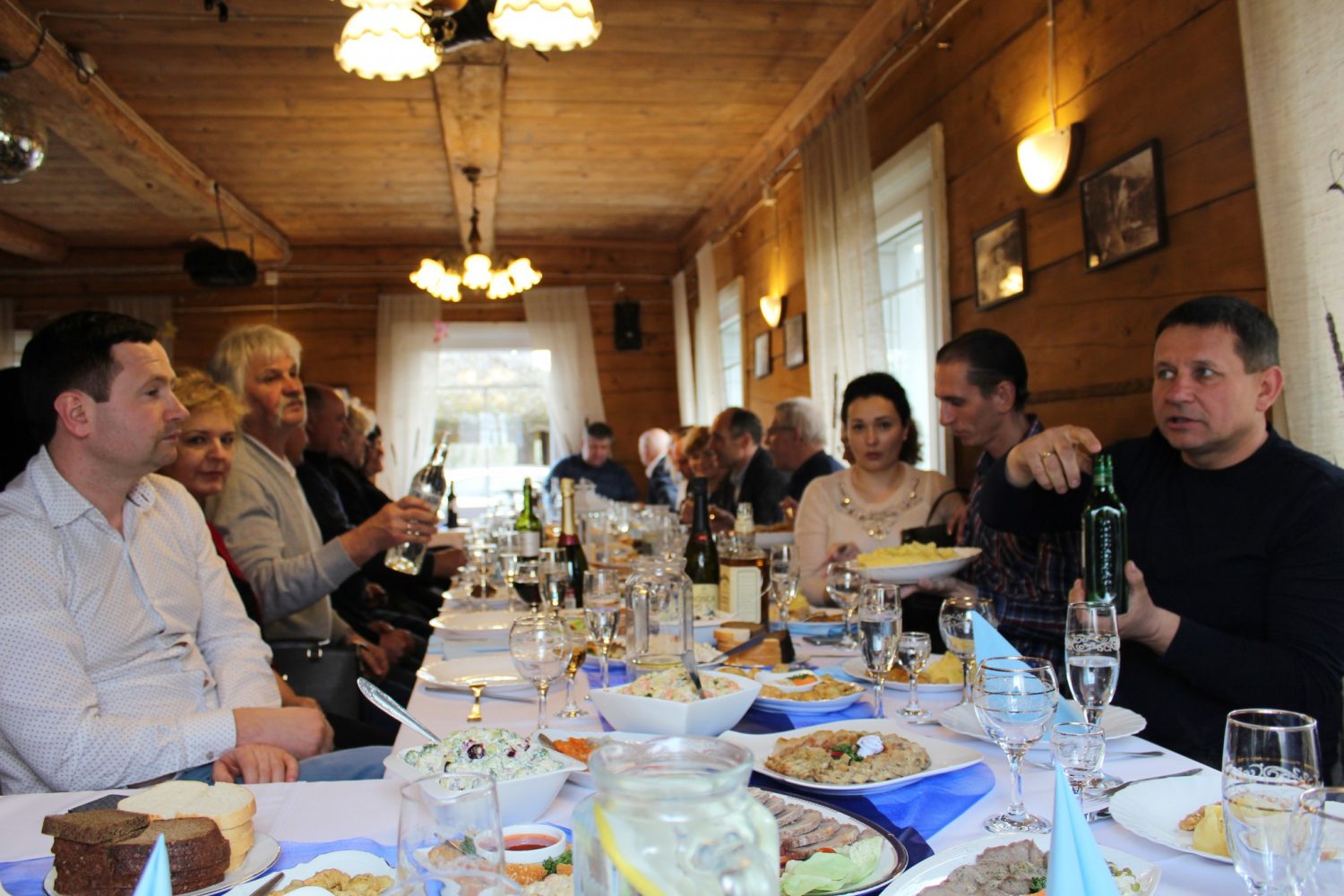 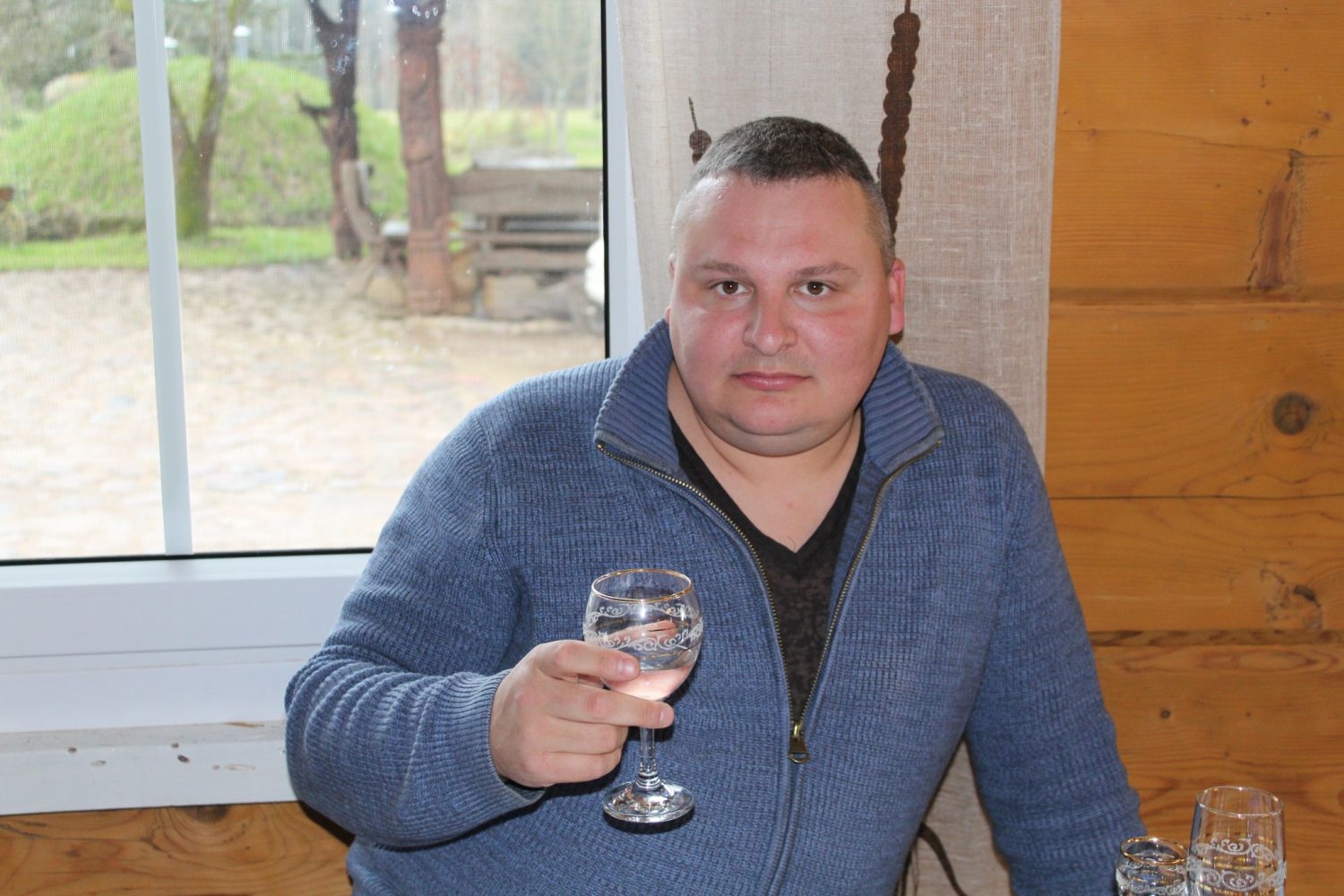 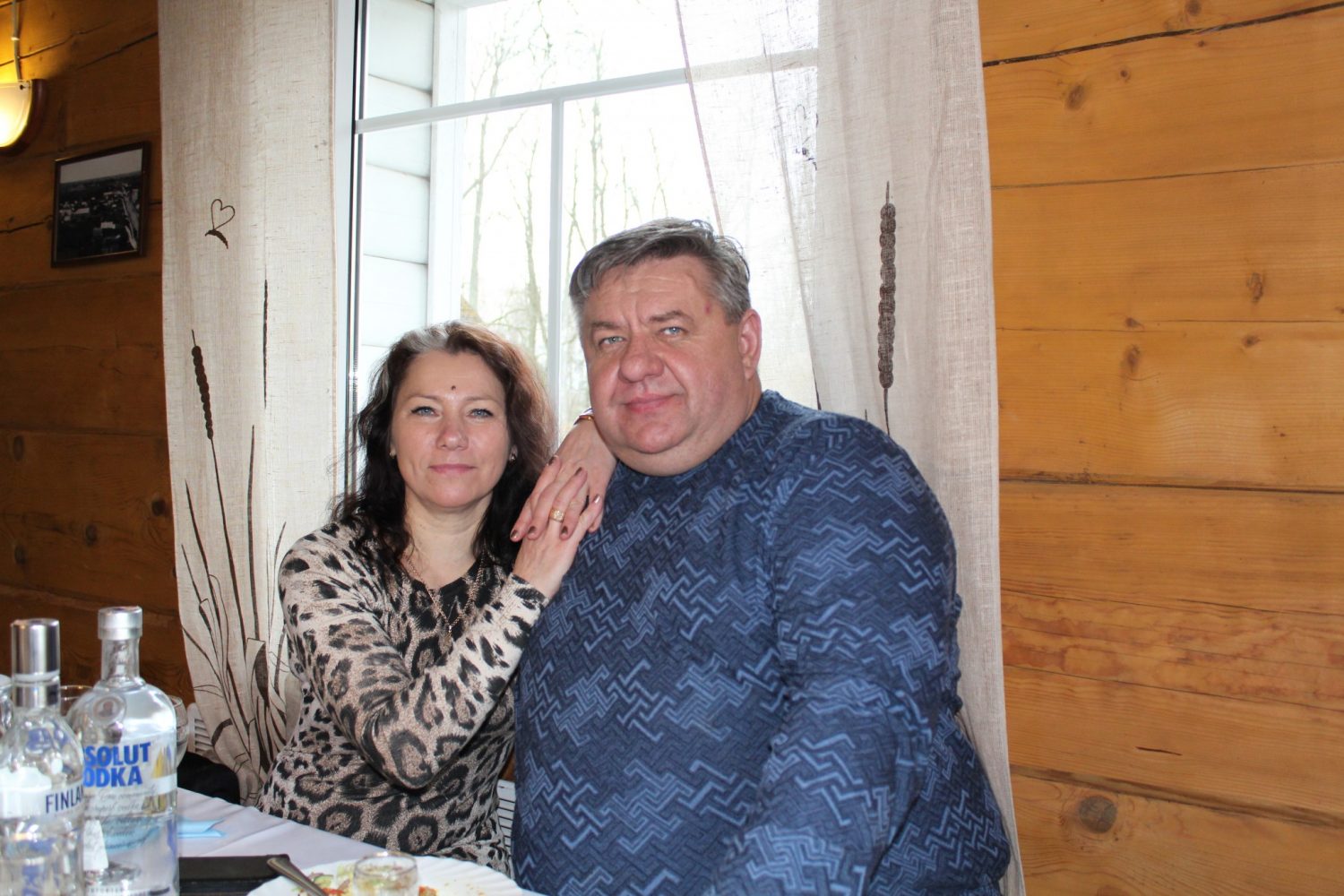 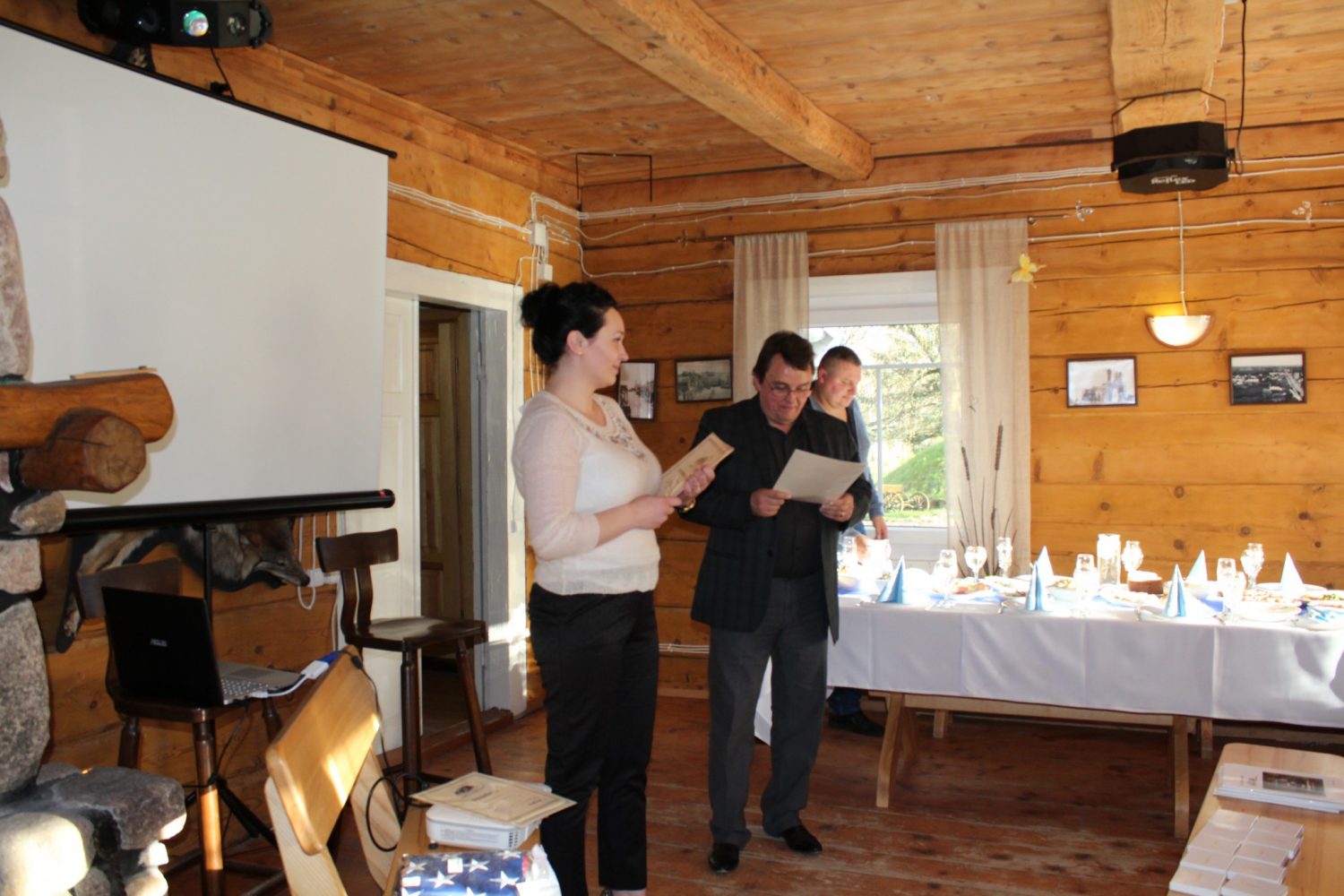 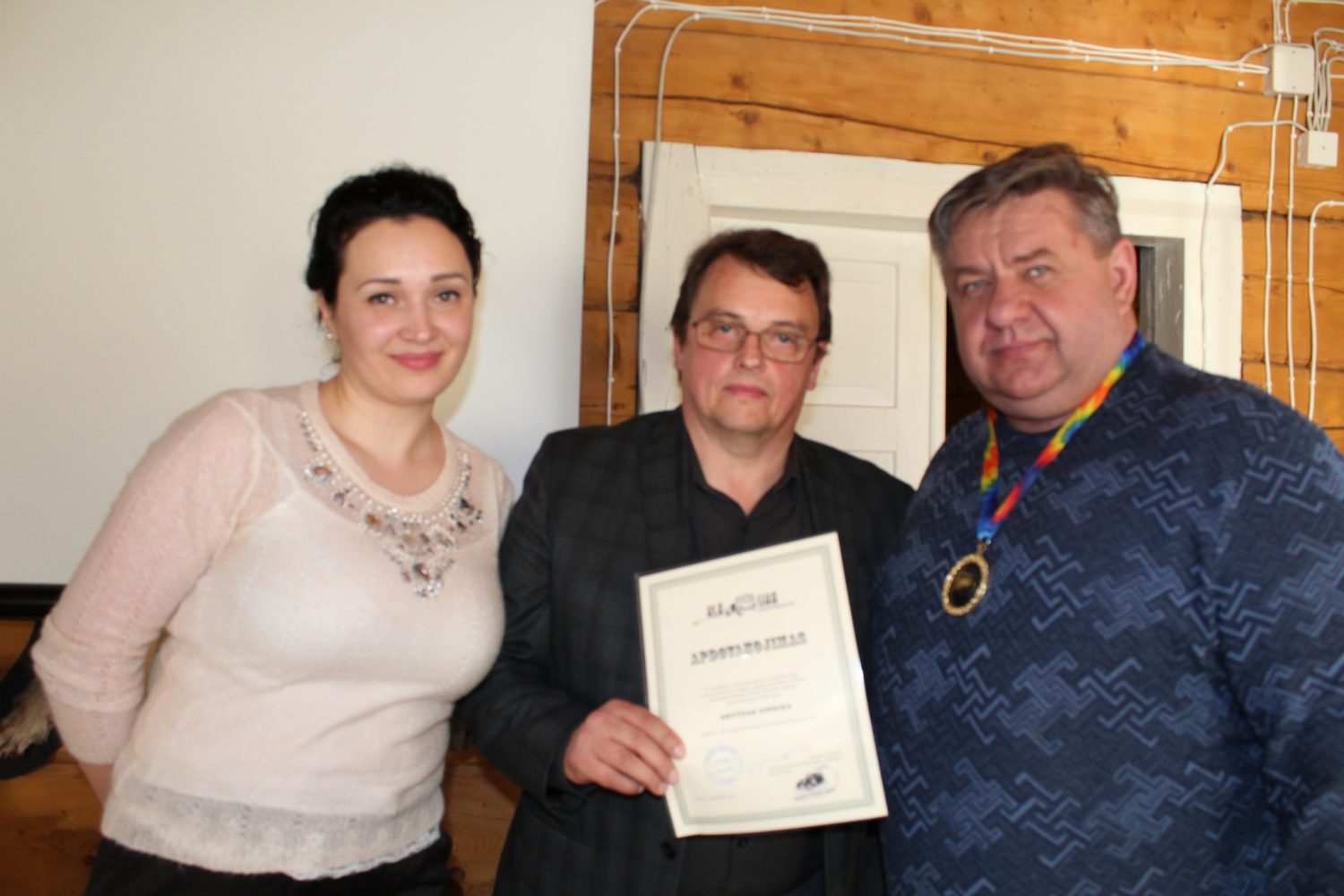 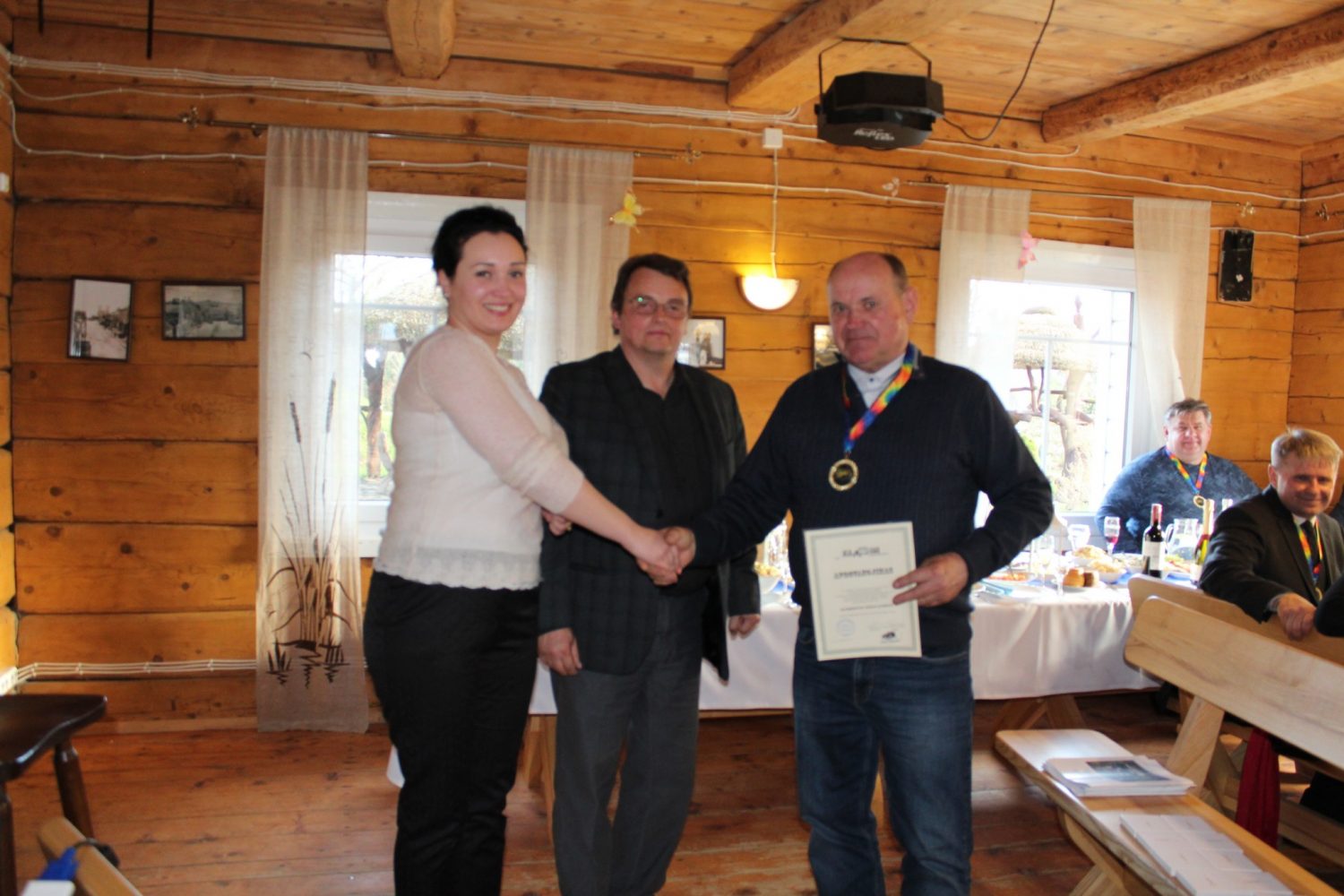 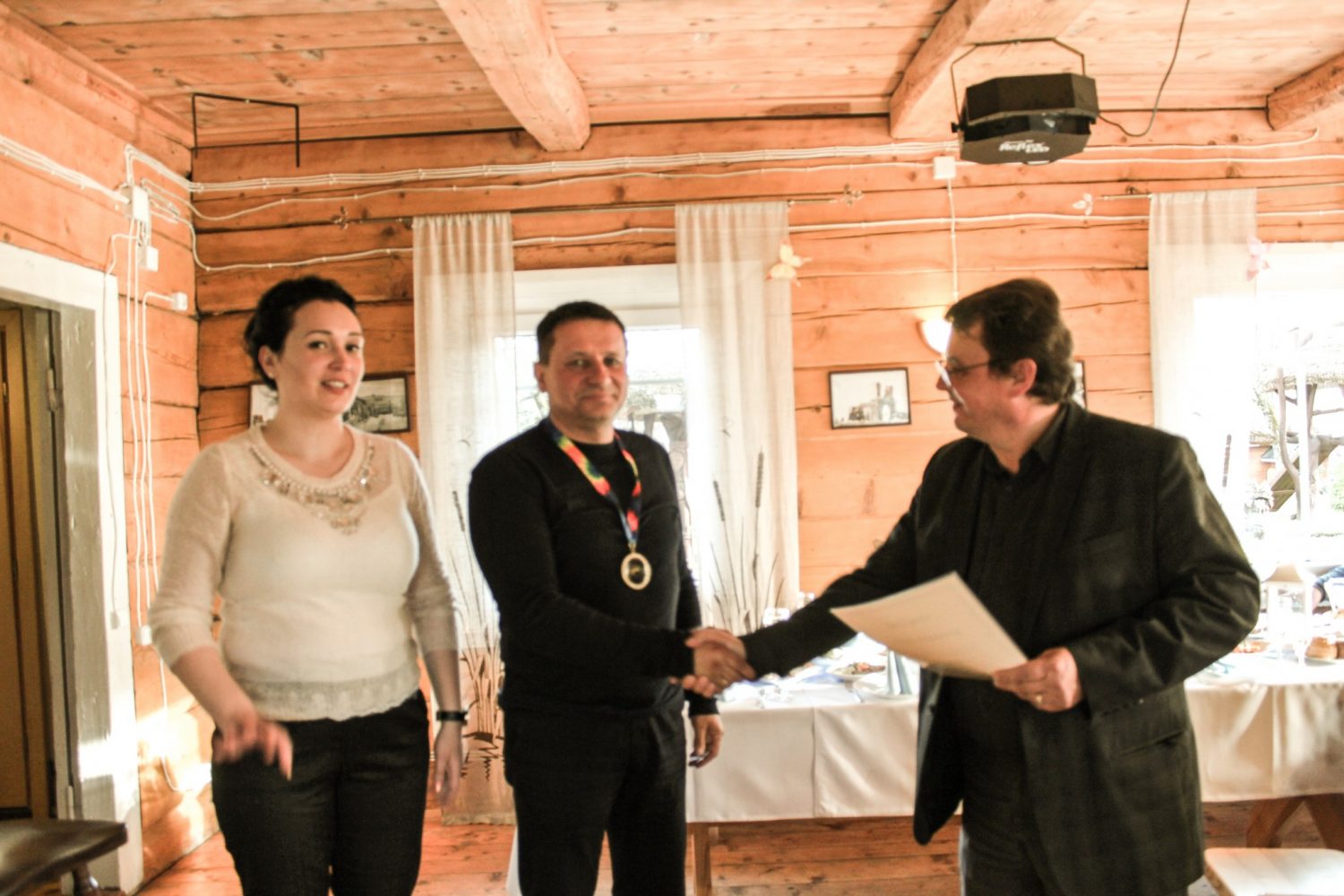 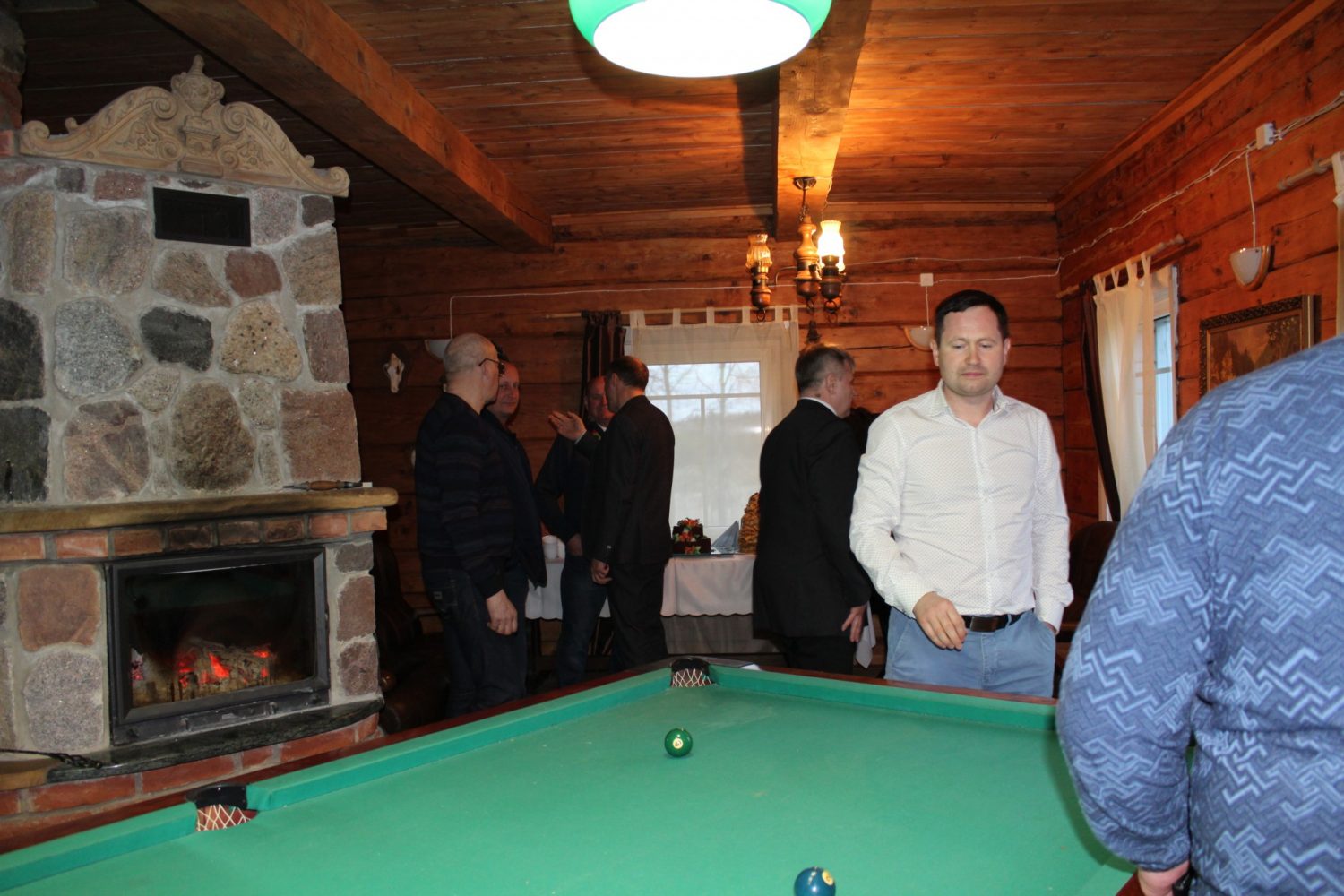 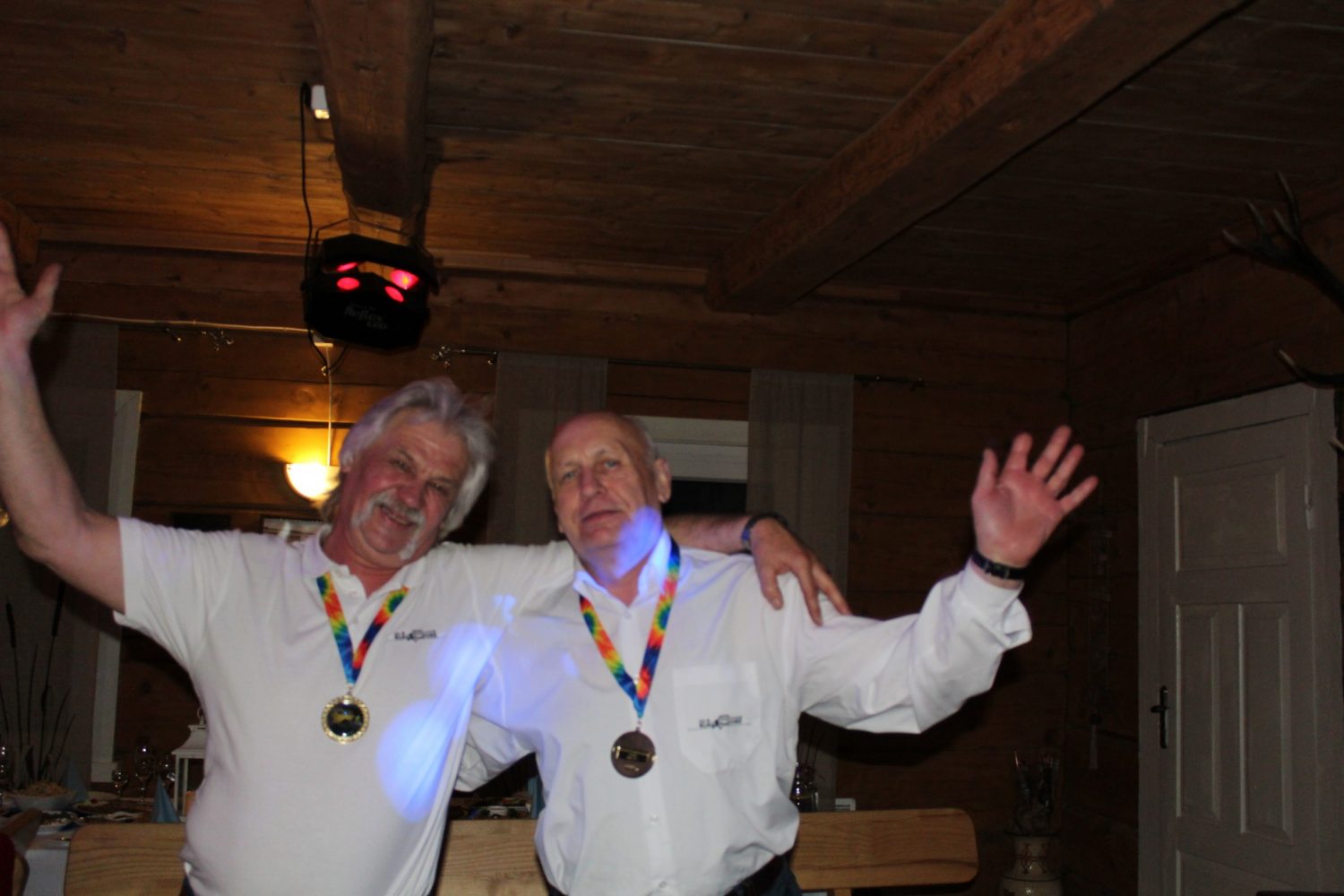