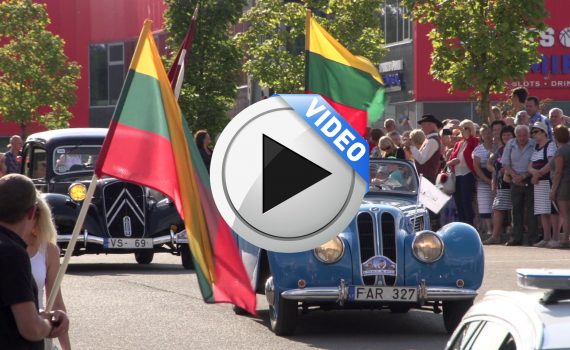 
This film is about the 30th anniversary of the Baltic Way. About how the enthusiasts of vintage vehicles from Lithuania, Latvia and Estonia, driving the historic cars and motorcycles repeated the historic Baltic Way on the Vilnius-Riga-Tallinn route. 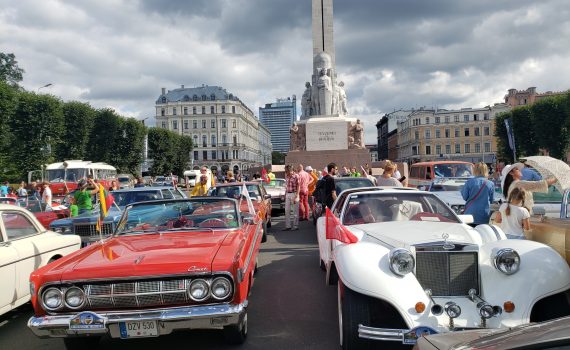 In the beautiful morning of the second day, all the participants of the 30th anniversary of the Baltic Way moved from the Riga Motor Museum towards the centre of Riga as a large convoy exactly at the scheduled time. The Horch 853, that had become the Latvian flag bearer, began its journey on the march, and was joined by several unique World War II cars. The participants were joined not only by them, but also by a dozen of Soviet and Western cars and motorcycles. 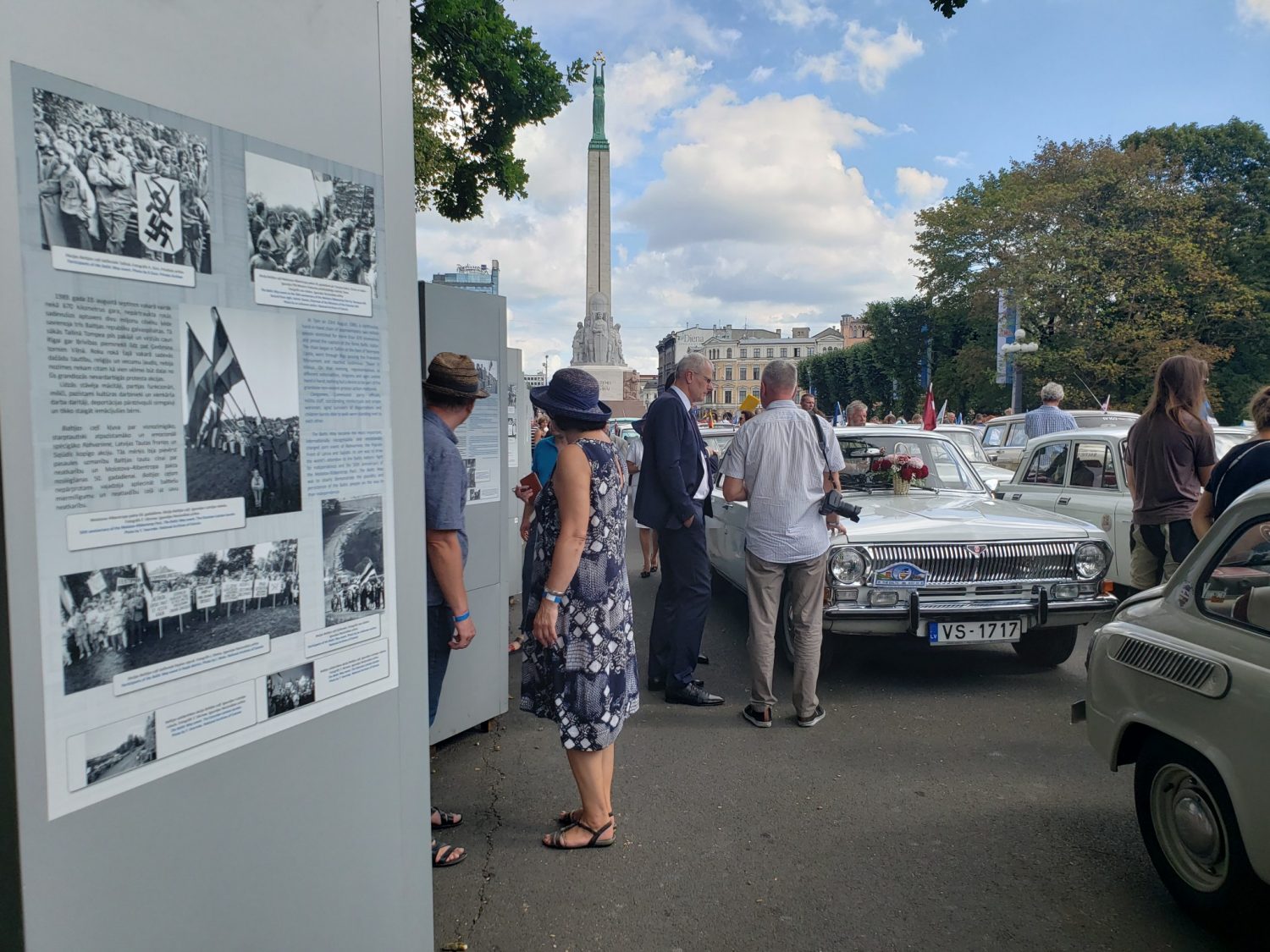 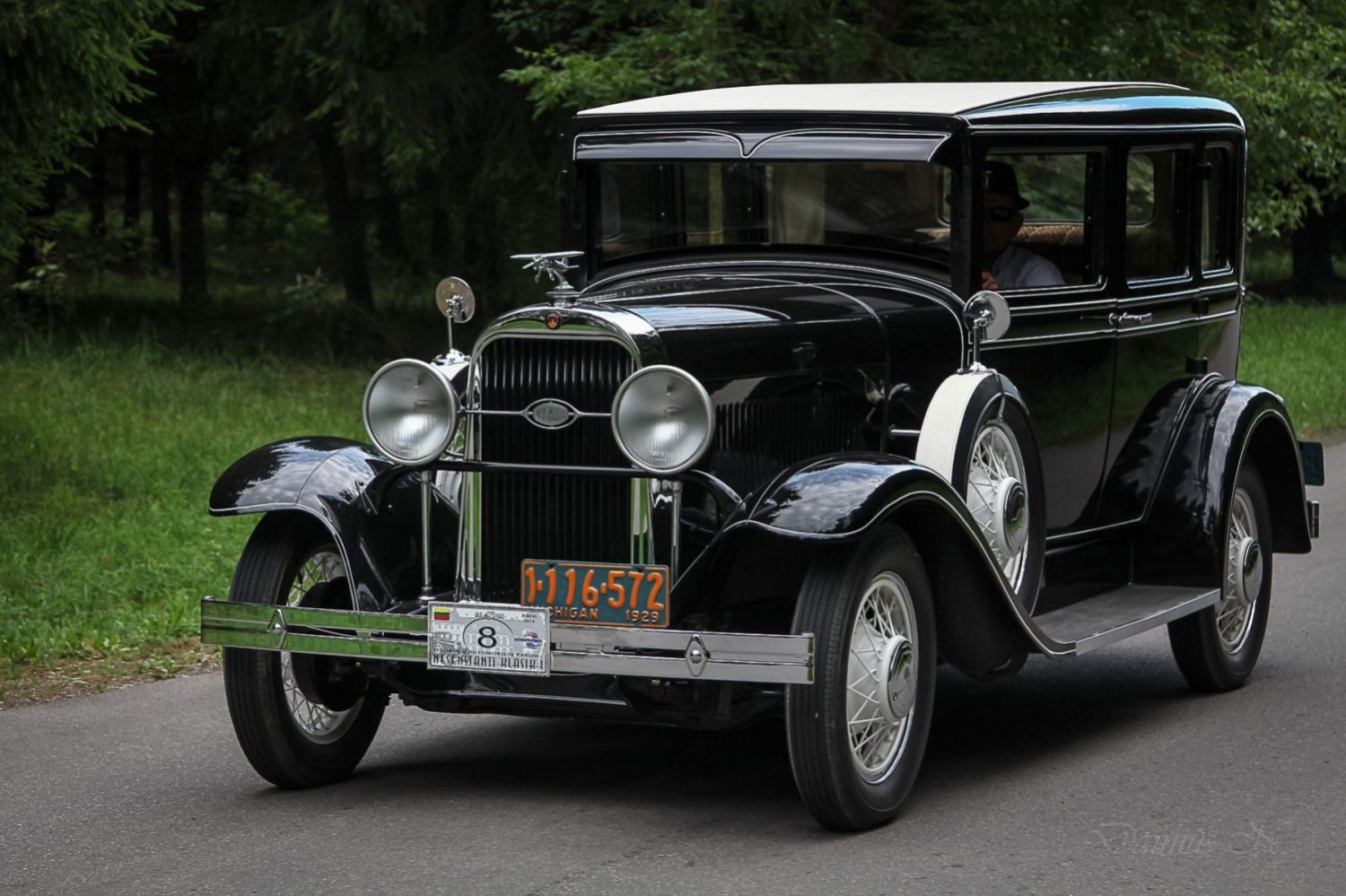 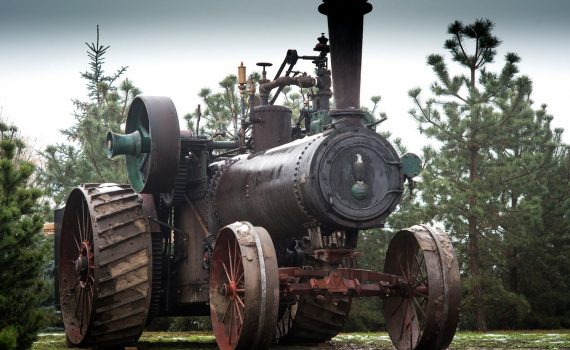 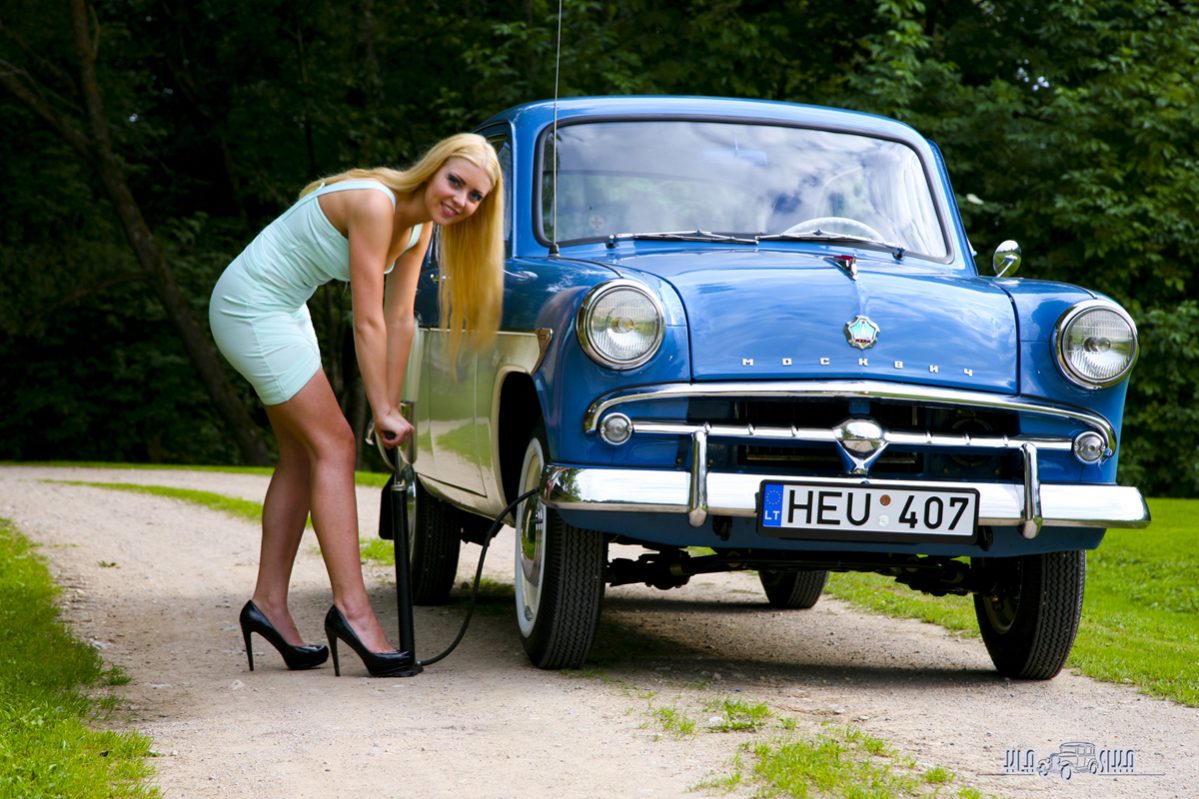 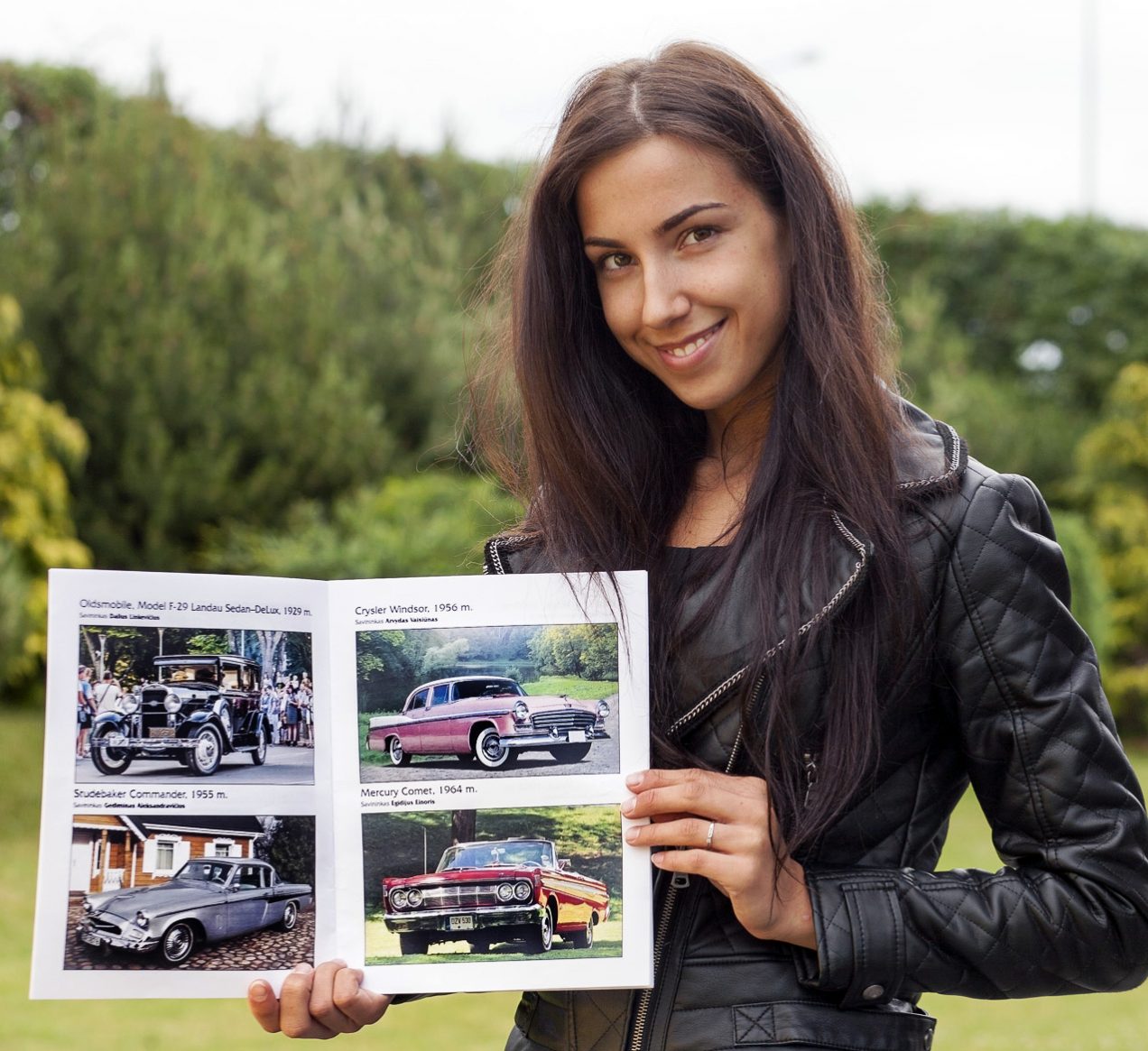 
This summer has never been so numerous with antique vehicles shows and events. And in the midst of the season appeared Antique Vehicle Club “Klasika” magazine was not the biggest news. Maybe just a little later, in the dust of summer impressions, after a little break, having this colourful magazine in the hand, the question arose – what is it?
This question, we hope, will be answered by the initiator and editor of the magazine whose word is printed at the beginning of the edition. We regret that we cannot physically give, or otherwise share with everyone this magazine. Nowadays, the press publishing – an expensive pleasure, so this magazine was published in a small edition. 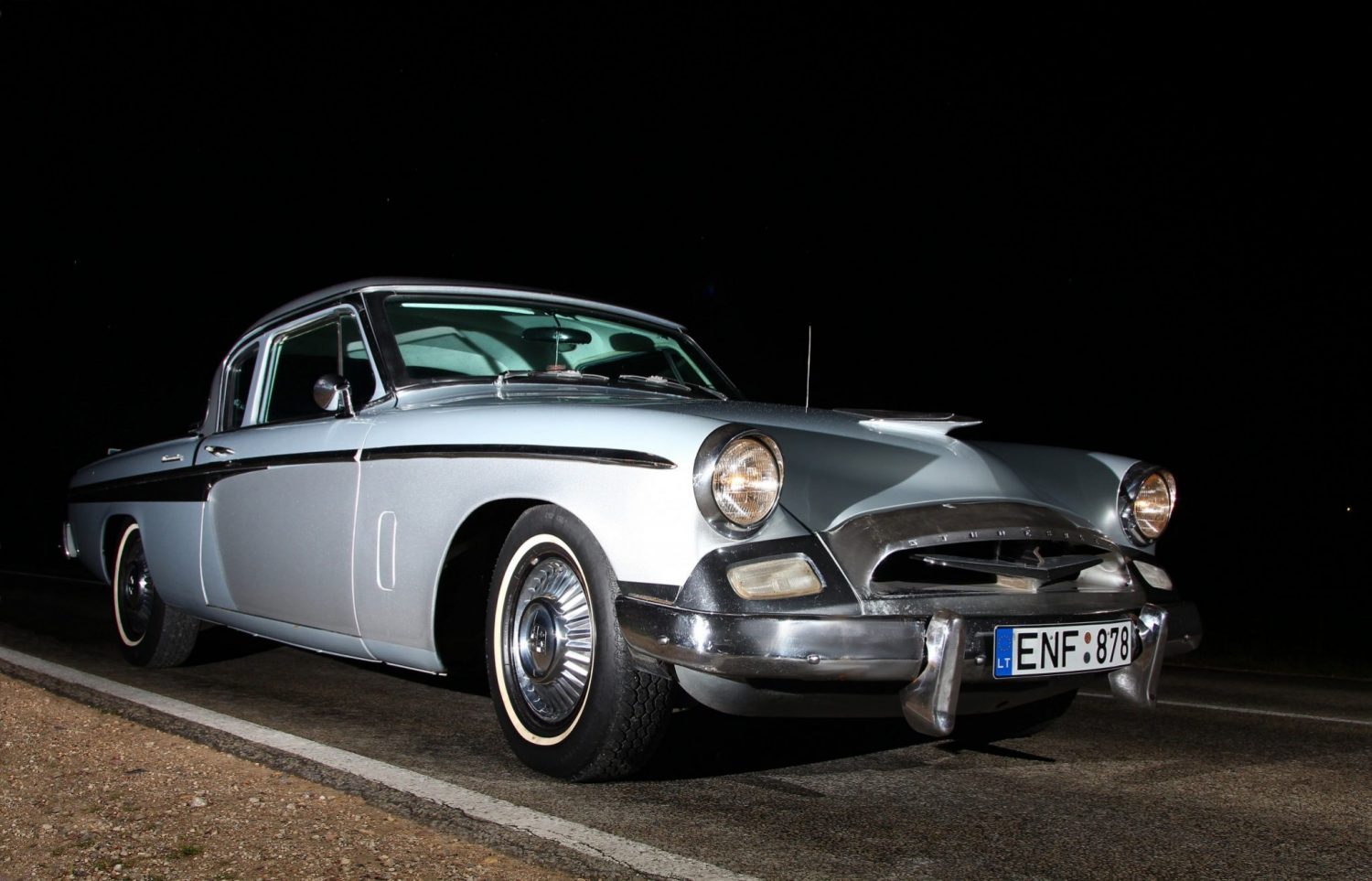 
Cars called “Commander”, on behalf of the Studebaker factory, were first released in 1920 and produced until 1935. Later, in 1937, manufacturers again pulled this name in the light of day, renaming produced Studebaker Dictator model into Commander. That was forced by political situation and public hostility to the German dictator A.Hitler. Another time period when the Commander’s name was removed from the production was 1959 – 1963 year.
So, with short breaks, the Commander 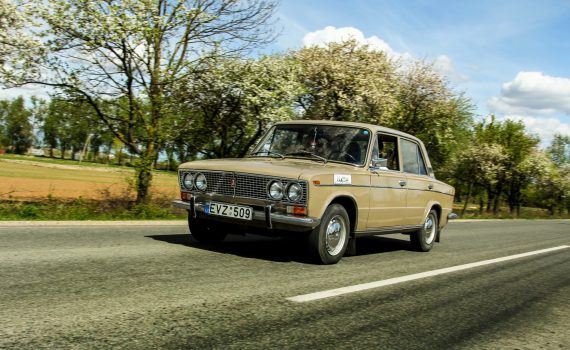 
Antique Vehicles Club “Klasika” launches the presentation of club member’s cars. We suggest to recall for seniors and to discover for the younger fans of our club Vaz 2103, the masterpiece of the Soviet automobile industry, produced in 1973. This car is a united Italian Fiat and the Volga car factory (Volzhskii Avtomobilnij Zavod) production, for the prototype of which served Fiat 124 model.
Vaz 2103 had been produced since 1972 to 1984 and during this period it was made 1,304,899 units totally. For a long time this model had been seen as the best, most convenient and most reliable Soviet car. Beyond the bounds of the Soviet Union, this car was known as the Lada 1500. 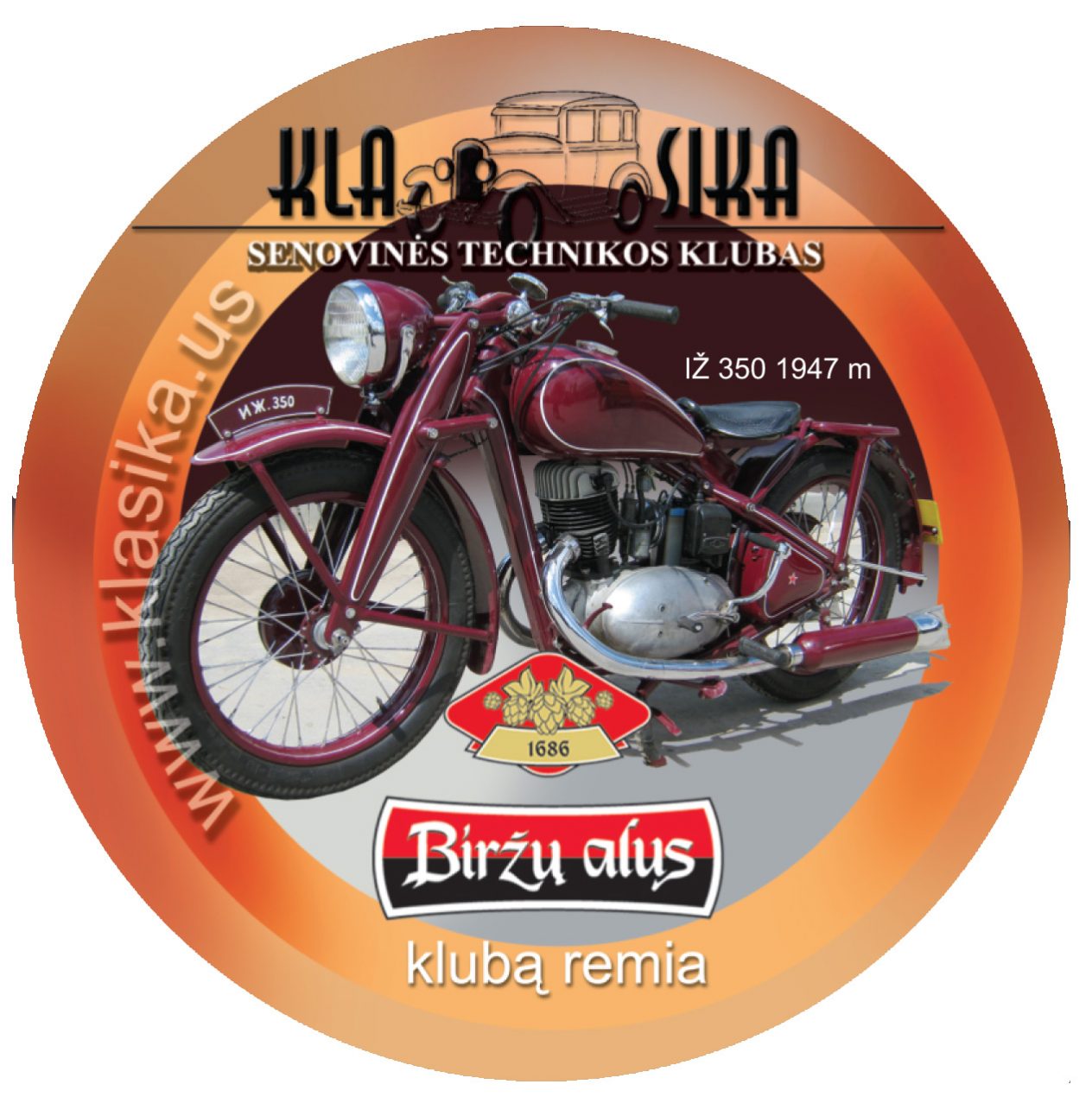 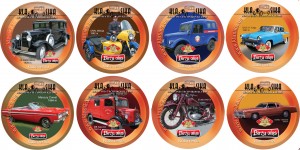 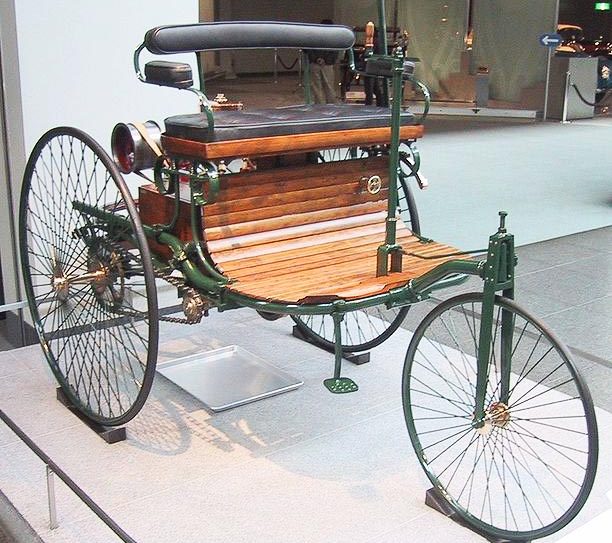 
The first-ever, constructed in 1885 Charles Benz, the German inventor. On January, 29th, 1886 he took out the patent for the car, and on July, 3rd, 1886 on Ringshtrasse in Mannheim for the first time showed the car to general public. Benz’s car had three bicycle wheels. On the car the one-cylinder internal combustion engine by a working volume of 954 cm³ has been established. Real capacity of this car — 0,9 h.p. at 400 turns in a minute though in the patent for the invention 2/3 horse powers are specified at 250 turns. This engine had considerable weight (about 100 kg). Maximum speed is 13 kilometers per hour. The car has been patented on November 2, 1886 (patent  No. DRP 37435), passed tests for roads, and in 1887 participated in the Parisian exhibition. Since 1888 Benz’s cars have been exposed on sale, but buyers were not.